Talking of plaques, and their near neighbour, foundation stones, I noticed that the memorial stone on the Holy Trinity Church Hall has recently been re-pointed and is now a deep smooth grey. 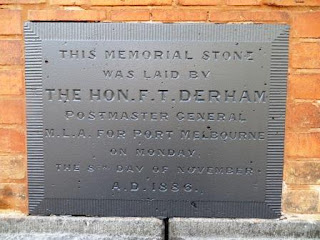 The stone marks the opening of the Holy Trinity Church Hall by F. T. Derham in 1886. As you may know, Derham was Thomas Swallow’s son-in-law.  He was appointed partner and managing director of Swallow and Ariell in 1877, a position held by several generations of his descendants – not unlike Kitchens, the subject of the previous post. Derham was an extremely influential person in Victoria: first as member and mayor of the Sandridge Municipal Council and later as MLA for Port Melbourne and postmaster-general in the Gillies-Deakin ministry. He introduced the penny and parcel post to Victoria – a significant communications innovations of the time.  The Age of January 30, 1930 said of Derham “A man to do things and get things done. One who could speak. And one who could write logically and lucidly.”

Holy Trinity Church Hall has been undergoing extensive refurbishment under the energetic guidance of Father Noel Whale who came out of retirement to bring new life into the church community. The church hall is becoming a fully fledged church. The original prefabricated church blew down in a storm in 1908. The replacement brick church became apartments in the late ’90s in what remains a controversial treatment of this locally significant heritage place.

Holy Trinity is important to the Society because so many Sandridge and later Port Melbourne residents marked the important life moments there – births, marriages and deaths. The PMHPS holds these records and many people investigating their family history find a connection to Holy Trinity. 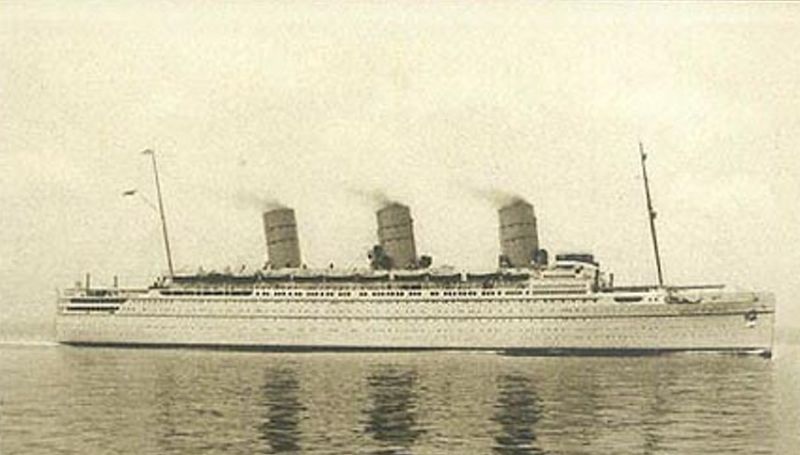 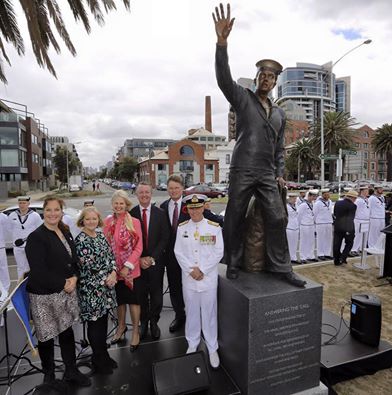