I snapped this sign in 2007 on the fence at the former St Josephs Primary School site in 2007 near where Swallow Street diverges from Graham Street near the overpass but for me it has always raised one question.  When, exactly, was the Trash & Treasure Market held?

Time for a bit of detective work.

I find it interesting that the name of the school has been left on the sign implying that the market was conducted by the school.  However, the school was long gone by 2007.  The first clue is the school’s phone number.  Australia moved to 8-digit phone numbers during 1998-99 and besides PMHPS used several of the vacant classrooms in the mid-1990s before we moved to the Town Hall.  So the school was already closed by then. So perhaps the market is not connected with the school at all.

Saturday 18th June helps us.  The 18th of June fell on a Saturday in 2005 so that’s a possibility but prior to that it hadn’t fallen on a Saturday since 1994.  Could the sign have been 13 years old?  The original school sign is certainly that old.

I wouldn’t be surprised if this one-off Trash & Treasure market was held on Saturday 18th June 1994.   I hope someone remembers it.

By the way, the fence and the sign are themselves also long gone.  There are apartments on the site now. 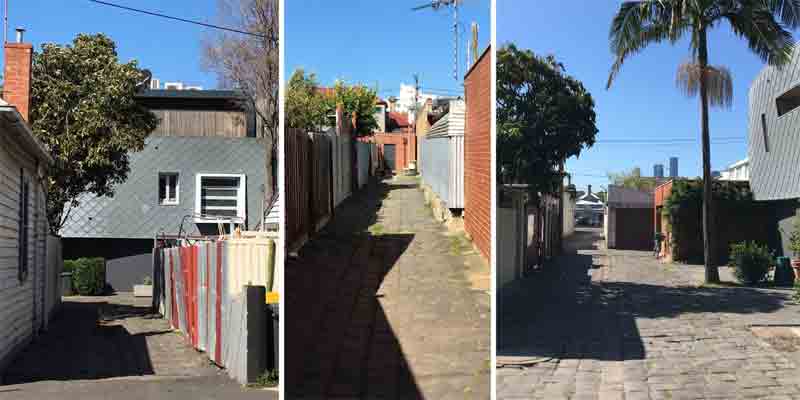 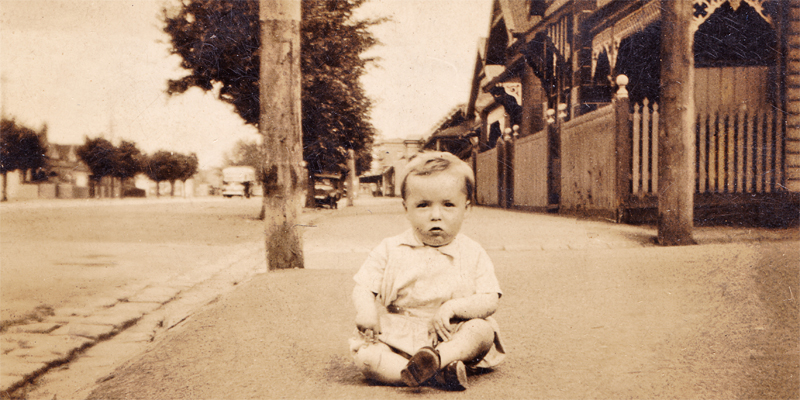 Who Needs a Chair?