Come along in February to hear wetlands enthusiast, Rod Giblett, speak on Fishermens Bend and Westgate Park in his talk Wasteland and Wetland.

Rod Giblett lived by Forrestdale Lake in Perth, was involved in its conservation, wrote about both and taught at a number of universities for over twenty-five years. He has published many articles and books in the transdisciplinary environmental humanities and environmental activism, focussing particularly in both on wetlands. His recent publications focus on ecocultural studies and nature writing. He is currently Adjunct Associate Professor in the School of Communications and Arts at Edith Cowan University, Perth, Western Australia and living in Melbourne. His latest book is Canadian Wetlands: Places and People (Intellect Books, 2014). His next book is Cities and Wetlands: The Return of the Repressed in Nature and Culture (Bloomsbury, 2016). His lecture is drawn from a chapter about the lost and found wetlands of Melbourne in a book he is currently writing entitled In Wetlands are Life and Death.

Westgate Park, lying on the edge of the City of Melbourne, shows the contradictions of cities and wetlands today. This lecture traces the history of the Park as pre-contact wetland, through wasteland and the industrial site of Fishermans Bend, and back to rehabilitated wetland. I regard Melbourne as the Toronto of the south as both are port cities set beside river delta wetlands with similar histories and maps of their colonial founding and of their urban and industrial development. Melbourne is, or was, a city of wetlands, to rank besides its status as ‘a city of literature.’ 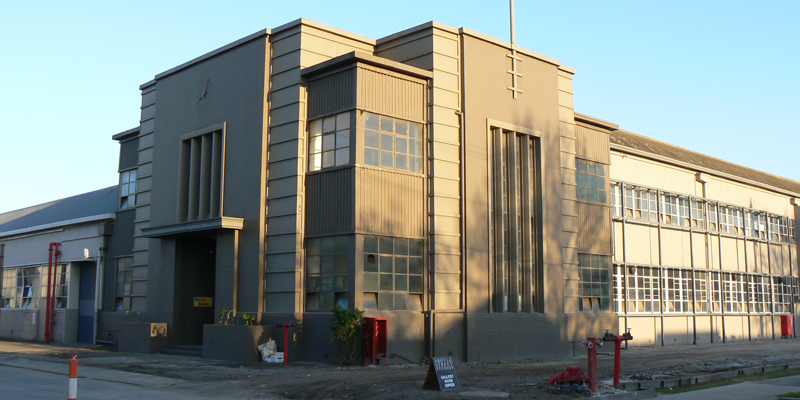