This year the Port Melbourne Tennis Club has entered its 127th year, but it has not always been at its current location in Swallow Street.

The tennis courts used to be in Garden City Reserve, where the Sandridge Community Centre and Trugo Club is now. This photograph c1929 dates from that time. 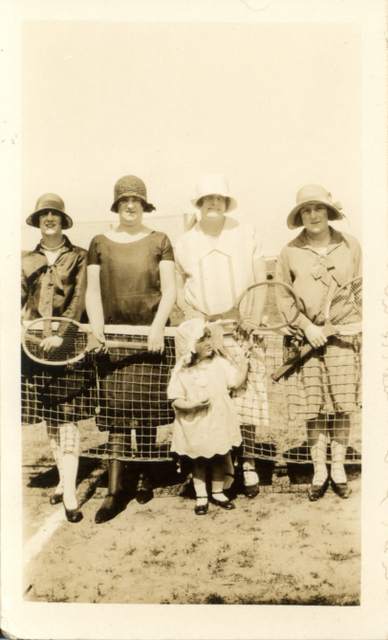 A recent report in the Age about Henry Young from Adelaide, still playing competition tennis in his 92nd year, led to inquiries about whether Port has also had such enduring players.

Shirley Stewart played well into her eighties as did Iris and Leo McLaughlin from Ross Street. There was a time in the 1980s when clubs in Port Melbourne were struggling for members and committees. Shirley Stewart kept the social tennis going through those difficult times. Now the Club is thriving.

Part of the enjoyment of social tennis is the repartee that goes with the game. Another part is hosting the afternoon tea, almost as competitive as the game itself.

Some former players are remembered for their approach to the game. Helen Barry recalls Mary Coffey ‘a very thin lady with a long skirt who ran a boarding house in Albert Park. She used to lob the ball high in the air. We still have a laugh when someone does that and say ‘we are doing a Mary Coffey’. When we missed the ball Leo McLaughlin would say ‘a younger woman would have got that!’ He was a tease.’

As Henry Young said: ‘I don’t know why more people don’t play tennis. It’s a wonderful sport. It’s not like cricket, where you’re either in or out, you get one chance, make one mistake and that’s it. In tennis, you could lose a game or even a set and you can still come back. It’s a continuing challenge. Every game is a challenge, that’s what makes it so absorbing.’

There must be many more tales of the Port Melbourne Tennis Club to tell and we’d love to hear them. Thanks to Helen Barry and Yvonne Lynch for their contributions.

Carolyn Webb, Serving up a winner on the seniors tour The Age January 18, 2016

Thanks to Helen Barry and Yvonne Lynch 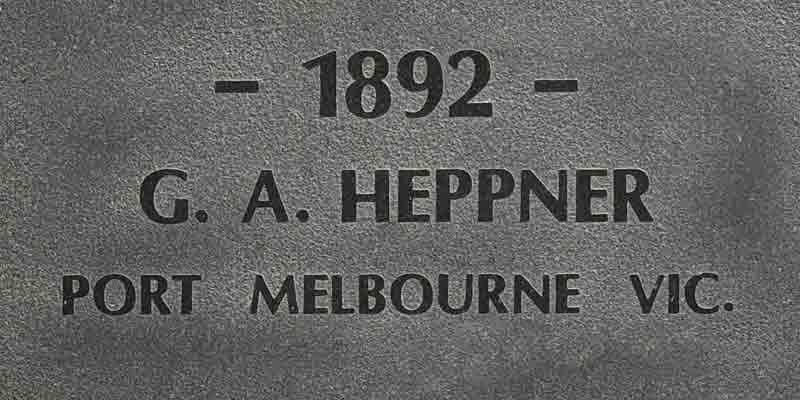 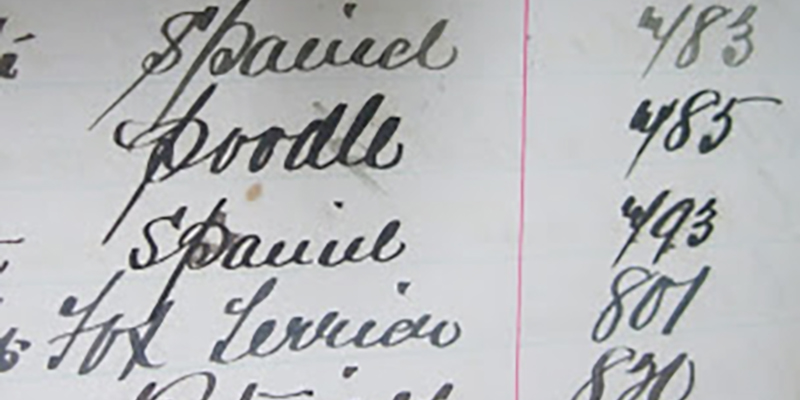