After Glow of the AGM

The Society’s well attended Annual General Meeting was underpinned by meticulous organisation and support from members.  Many people commented on the warm atmosphere – ‘like a family gathering’ – observed one of the guests.

The business of the AGM attended to, guests reveled in the stories told by guest speaker Jan Soldatos. Jan began by opening her late husband Phil’s small wooden suitcase containing some soil from his home Ionian Island and two woolen blankets – his worldly possessions on arriving in Port Melbourne. 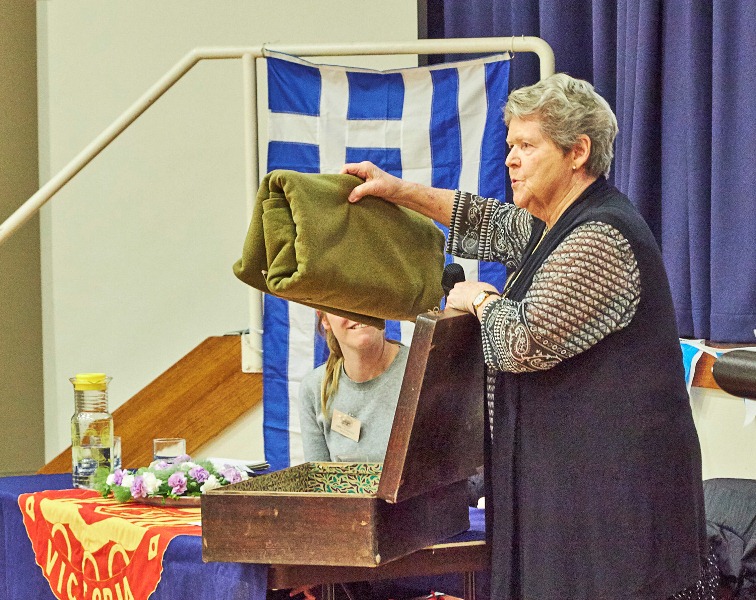 Jan not speaking Greek and Phil not speaking English when they first met at a cafe in Melbourne in 1956 did not present an obstacle to their long partnership. Their shop on the corner of Bridge and Bay Street (where Balderdash is today) became an informal hub of support for the growing Greek community in Port Melbourne.

Jan’s daughter Evie joined her in some lively banter enjoyed by all.

Here is an edited version of her speech

“I am truly honoured to be able to officially launch “Passages” last night as it really symbolises what is great about our municipality.

The exhibition is rich in detail. From unelected councils to the strong Greek community – and from international love stories to the gritty details of daily life several – Passages places a colourful lens on Port Melbourne in the 1970s, a decade of major change here.

Tonight would not be possible without the dedication and talent of curators Ann Gibson and Pat Grainger. Together they led the charge for this concept and with the help of other society members, made this exhibition happen.

Much of the magic in these stories would not have been found if it was not for Jill Dawson and her team who contacted local Greek families and produced the album, which is a real highlight of the exhibition.

Last but certainly not least, special mention must go those families – and many of you are here tonight – who gave their personal stories, photos, memorabilia and advice.

This exhibition plays an important role in preserving our heritage and raising awareness of our past, so that future generations can celebrate it too. At Council, we know how important that is.

I now officially declare Passages Exhibition to be open.

The Executive Committee elected at the AGM for 2017/18 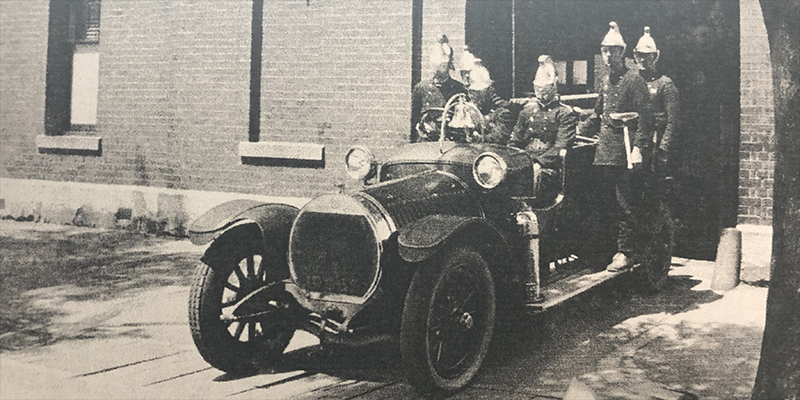 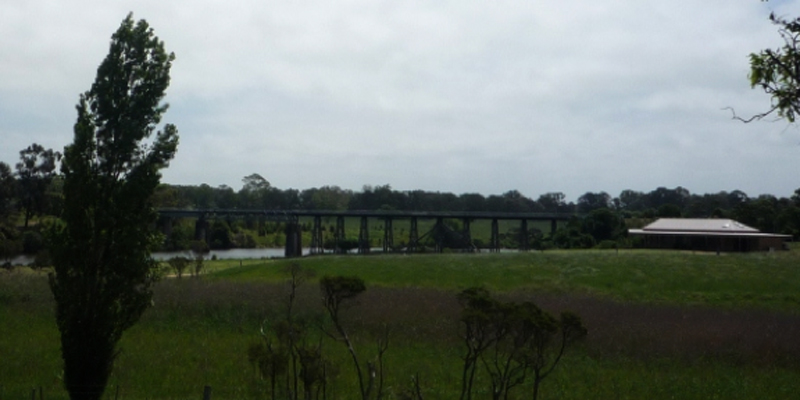