Peter Gallienne Grut was born on the south bank of the Yarra in 1857.

His father, also Peter, bought land at the corner of Bridge Street East and Esplanade East in 1868/69. Peter grew up in a single-storey wooden cottage built on part of this land, described at various times as having either four or five rooms. Later, Peter and his family lived in Guernsey House, a two-storey ten room brick house, built in 1882/3. This house is indicative of the success that the Grut family had after arriving in Port Melbourne in June 1855.

Peter Gallienne was a successful business man and architect which indicates that he probably had a very good education by the standards of the day. Peter was still young when he began his career in property development and building. In 1883, when he was twenty-six, Peter owned land in Normanby Road, South Melbourne. He used this land to build his timber yard and mill from where he was able to supply the housing construction boom that was then engulfing Melbourne.

By September 1886 Peter was actively involved in the construction of portable buildings for Victorian State Government departments. He was building houses and signal boxes for the Victorian Railways and houses for the Education Department. In 1887 he was awarded a contract to build twenty-four portable offices for the State Government. In addition, he was contracted to build the Graham Street Railway Station. Whether Peter had good foresight regarding the property boom is unknown, but in April 1888 he put his land in Normanby Road on the market, which sold for £10,000, as well as all his stock and plant which was sold at auction for cash. Peter continued his involvement with designing and building right up to the age of eighty-three, when in 1940 he advertised for tenders for an extension to the office at Cheltenham Cemetery.

Peter did not confine his activities to business alone however. Throughout his life he was involved with at least twenty-nine sporting clubs, local councils, associations and various other clubs. He was a councillor in both Port Melbourne and South Melbourne. Significantly, for Port Melbourne he was a member of the football club, the bowling club, the yacht club, where he was the first commodore, the Mutual Help Lodge, the debating club, and most significantly for his personal life, the Port Melbourne Quadrille Assembly. In 1893 a newspaper article, reporting on the dance held by the assembly, described the dress worn by Miss Marshall. Janet Marshall was eighteen at the time and in 1896 she married Peter.

Janet and Peter had four children, two boys and two girls between 1897 and 1914. Their first was Peter De Guernsey Grut who died of wounds in 1917 after being involved in the action at Bullecourt. The family deeply mourned Peter, and every year from 1918 until 1970 they placed an advertisement in the ‘In Memoriam’ column of Melbourne newspapers on or about the 8th of May to commemorate his death.

Peter Gallienne Grut spent much of his life living in Middle Park and Mentone but he had a significant connection to Port Melbourne. His many successful life achievements demonstrated how dedicated many ‘sons of Port Melbourne’ were to their family and community. 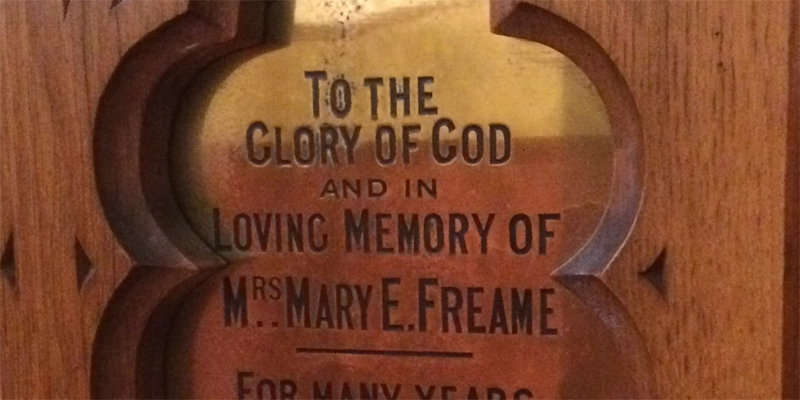 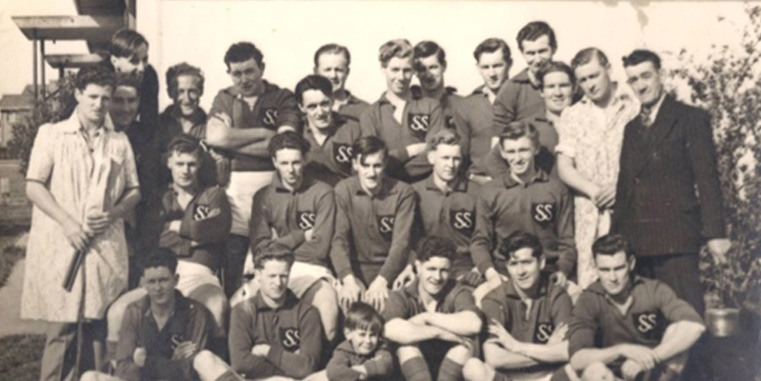