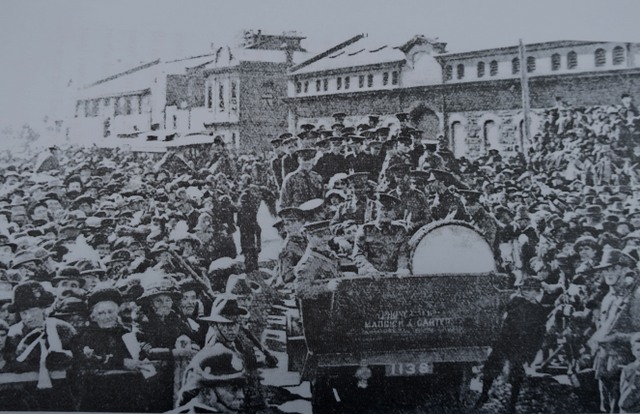 Janet Bolitho will present to the October meeting on the War in Port Melbourne 1914 – 1918.  Drawing on photographs of familiar Port Melbourne places, she will reflect on some of the themes that have emerged from the research undertaken by several members of the Society, research which has given a much deeper insight into life in Port Melbourne during the Great War. 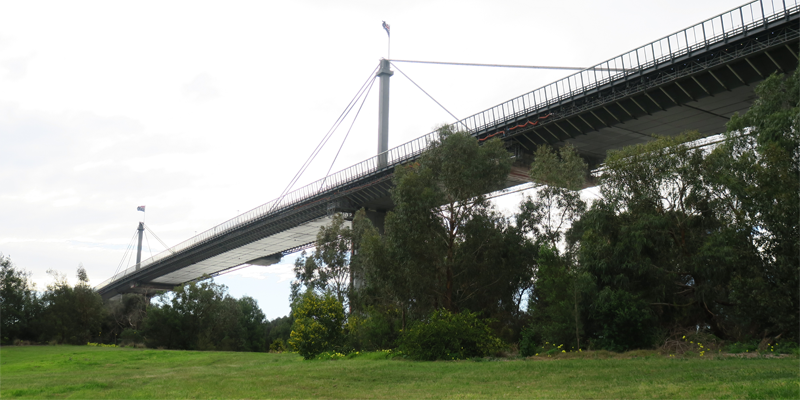