Albert Tucker served two terms as Mayor of Port Melbourne – in 1916-17 and 1927-28. His time on council was not continuous. He stood for election on three separate occasions. Nevertheless it was said that “One can hardly conceive the Port Melbourne Council without Albert Tucker”. Tucker was a stalwart Labour man.

He was clearly well respected by his peers and in the community. He was “as well esteemed as he is known. He is no twister, and prefers honesty to expedience”1.

During his first term as Mayor during the war he advocated for the council to hand over the old Temperance Hall to Returned Soldiers. He made several appeals under his own name to the daily papers for financial assistance for destitute widows. He supported the French button fundraising initiative in Port in 1916.

The election for his third council term was also contested by Jennie Baines, the first woman to stand for election in Port Melbourne. In his second term as Mayor in 1927-28, the sustained campaign for more housing at Fishermans Bend was coming to fruition with the first of the State Bank houses opened in March 1927. The first section of the scheme, 72 houses, covered the streets we now know as Tucker Avenue, Crichton Avenue, Page Avenue and Walter Street. (Poolman Street had a different naming history). These figures had all been mayors and councillor contemporaries of Tucker.

The names of Tucker’s fellow councillors are also to be found on a plaque on the eastern face of the Norm Goss stand at the Port Melbourne Football Ground. By this time, Tucker had become a Justice of the Peace. Tucker, along with J. P. Crichton, was also very concerned about infant welfare.

The Tucker family recall that there was also a Tucker Reserve on the corner of Crockford and Raglan Streets where today there is public housing. The family also remember a drinking fountain near the Crockford Street entrance which had a small plaque commemorating Tucker’s service to Port Melbourne as a councillor and Mayor.

The extended, close Tucker family centred around houses at 272, 276 and 278 Ross St. Albert Tucker was married to Ellen who served alongside him as Lady Mayoress.

Tucker’s grandchildren remember him fondly and with respect.

If anyone has further information about Tucker Reserve, please let us know through the comments.

thank you to Jan Shine for contributing her memories and research into her family. 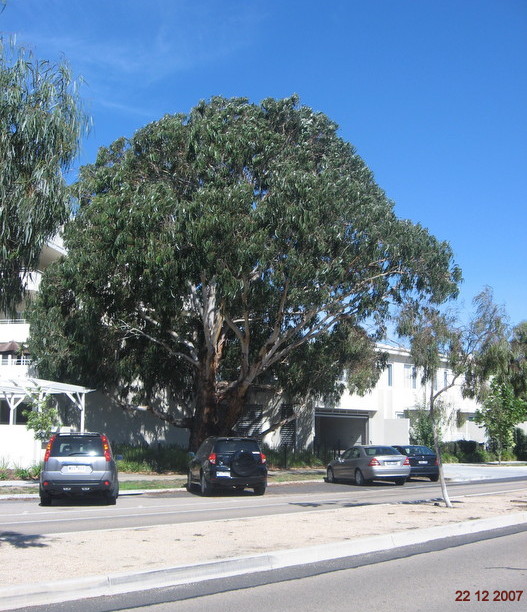 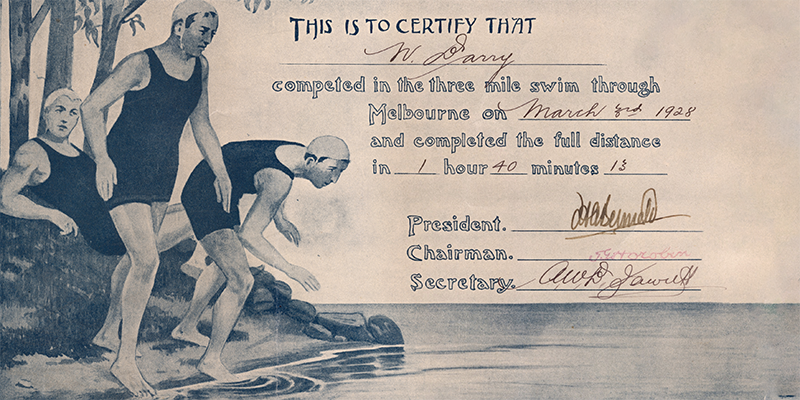