The weather settled briefly at midday on Thursday 3rd November for the Allan Whittaker commemoration. A bank of clouds over Williamstown edged closer but no rain fell.

In front of the recently named Allan Whittaker Centre, Kevin Bracken re-told the now familiar story of the fateful events of 2 November 1928 and evoked the highly charged mood of those times. The change from two pick ups to one pick up a day following the Beeby Award was a burning grievance. If you didn’t get a job in the morning, you’d have to line up again in the afternoon at windswept Hogans Flat where there was no shelter from the rain or wind. Previously workers had been picked up from the Union’s rooms in Bay Street.

Waterside worker Allan Whittaker was a World War 1 veteran, wounded on the first day of the landing at Gallipoli.

He was one of the victims when police opened fire on the crowd on Princes Pier. He died of his wounds on Australia Day 1929.

Noel Turnbull, member of the Whittaker Commemoration Committee, situated the commemoration as part of “a long tradition of struggle and achievement whether for working conditions, the battle against racism, the battle for First Nations rights – Voice, Treaty, Truth Telling and, the comprehensive recognition in the Australian War Memorial of the Frontier Wars and the warriors who died defending their country”.

He set the scene for this year’s commemoration – the MUA’s leadership on supporting the Uluru Statement from the Heart and the Voice to Parliament.

Martin Foley, nearing the end of 15 years as the member for Albert Park, reflected on his close involvement with the Committee and bringing the Whittaker story to light and to life. The story of the multiple injustices revealed in Whittaker’s story need to be retold and reinterpreted in a way that is relevant to young people and a 21st century audience, he said. As well as retelling the stories, having places associated with their enduring legacies such as the Allan Whittaker Centre and Perce White Reserve is also important. He concluded by reprising the themes of his time in parliament and representing the electorate of Albert Park: building a better society through collective effort, supporting the struggle for decency for ordinary people who don’t have the power, and working together for a better future.

The commemoration had been postponed for a day to enable the participation of Thomas Mayor1. Mayor has been seconded by the MUA to go around Australia speaking to people about the importance of the Uluru Statement of the Heart and the Voice to Parliament.

Mayor reflected that the last massacres of Aboriginal people were still being perpetrated in the late 1920s when Whittaker was shot. With quiet authority, he emphasised the importance of a Voice to Parliament and enshrining the Voice in the constitution. Unless the voice is embedded in the constitution, it can always be taken away, as has happened in the past. Constitution sounds dry and legalistic. He offered a new way of looking at that word: ‘what constitutes us’ and how our sense of that would change if the Voice to Parliament is successful at the referendum planned for next year. He spoke of the valuable experience unionists bring of working towards consensus. ‘We’ve got a lot of work to do, a lot of work’, he concluded, in getting behind the Voice and all those who have worked so hard to get the Voice to this point in Australia’s history.

The event concluded with a minute’s silence before Shane Stevens, the Victorian Secretary of the MUA, released a wreath into the Bay, murky from prolonged heavy rain. A shower of poppies followed.

1About Thomas Mayor, author and advocate

He started his working life as a wharf labourer at the age of 17, until he became a union official for the Maritime Union of Australia in his early 30s.

Quietly spoken in character, Thomas found his voice on the wharves. As he gained the skills of negotiation and organising in the union movement, he applied those skills to advancing the rights of Indigenous peoples, becoming a signatory to the Uluru Statement from the Heart and a tireless campaigner.

Following the Uluru Convention, Thomas was entrusted to carry the sacred canvas of the Uluru Statement from the Heart. He then embarked on an eighteen-month journey around the country to garner support for a constitutionally enshrined First Nations voice, and a Makarrata Commission for truth-telling and agreement-making or treaties. (source: ABC Q & A)

2 Just a few days after the commemoration, Thomas Mayor changed his name to Mayo, saying ‘in the previous generation a priest decided our last name was spelt wrong and changed it to Mayor. I’ve decided to change it back to Mayo, the same as on my Grandma and other Elders tombstones’. (@ThomasMayo tweet 7 November)

Noel Turnbull’s account of the 2022 Allan Whittaker commemoration can be accessed here.

For previous accounts of the Whittaker commemoration, search by Whittaker 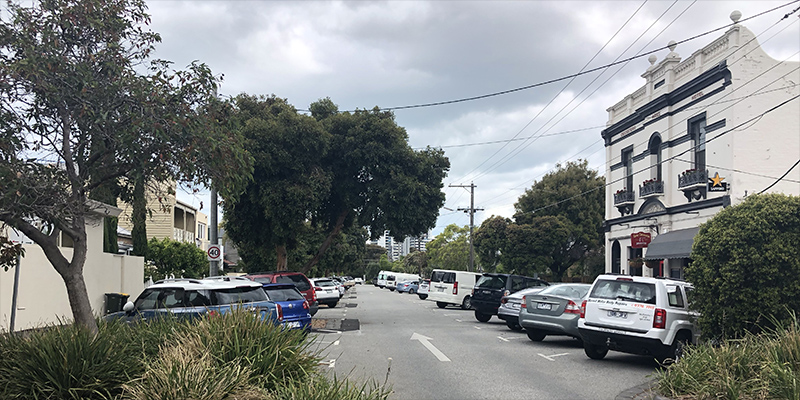 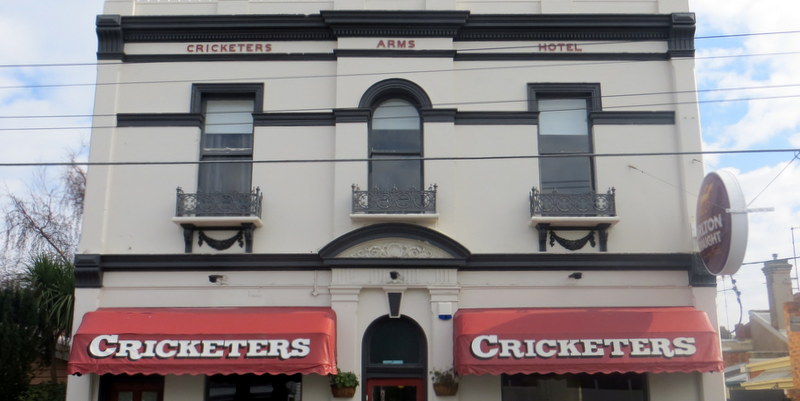