Church Street is the Z-shaped laneway running from Stokes Street to Nott Street highlighted above on an MMBW map from 1895.

The Stokes Street end of Church Street is opposite St Joseph’s Roman Catholic Church which was officially opened in 1881 although, curiously, the foundation stone was laid in 1875.

Today, however, it is not obvious that there was also a church at the other end of Church Street.

A Wesleyan Church was originally established in 1854 in a simple wooden building at the corner of Graham and Nott Streets. It was subsequently replaced by a bluestone church in 1860. It became the Methodist Church in 1902 but was demolished in the early 1970s. 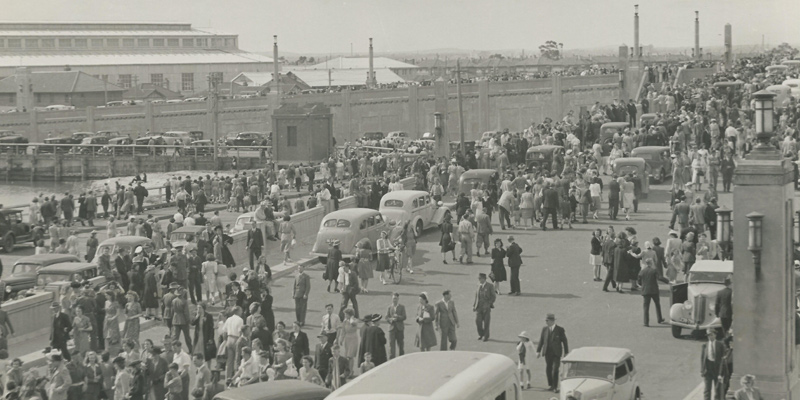 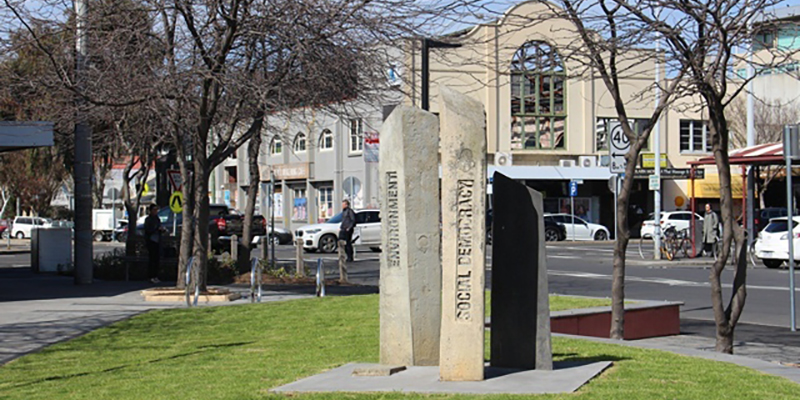 The story behind Olive’s Corner