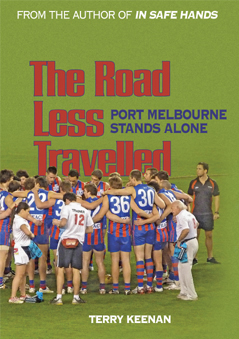 Many people have claimed that the 2011 team deserves to be recognised as the best ever Port Melbourne team. Not only did it go through the 2011 season undefeated, a feat never before recorded in the club’s long history, but it won the premiership as a stand-alone team in a competition that favours aligned teams.