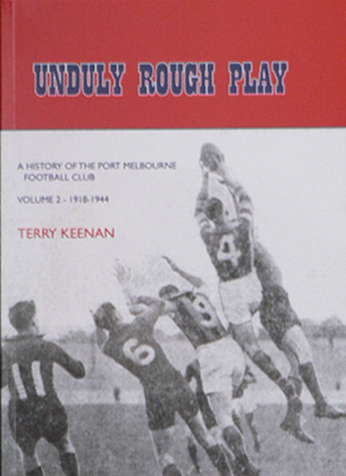 Terry Keenan continues his history of the Port Melbourne Football Club following on from Kicking into the Wind where we left the club competing against the background of Word War I through the following two decades into another global conflict.