H F (Frank) and H H C (Cecil) Goodson were orphans and although they both listed their aunt Olive Garraway’s address as their address when they enlisted, a newspaper report from April 1917 indicates they had been living with Mrs J Greig at 235 Princes Street. One for 12 years and the other for 10 years. 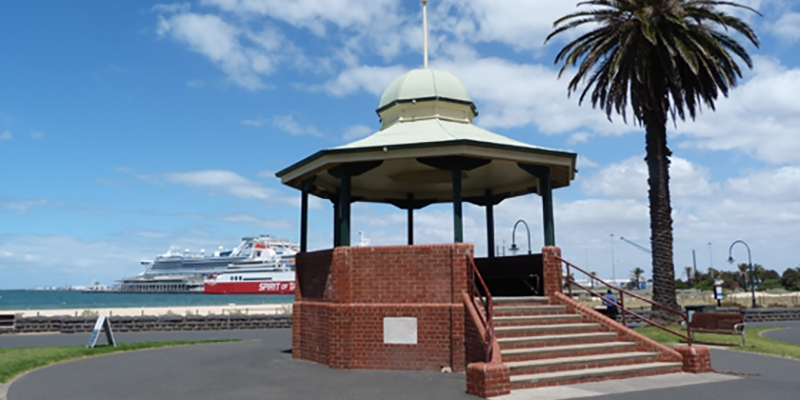