Next of Kin later at 68 Spring Street, Port Melbourne

5165  (Parents: William McKAY and ?, born Tallarook, educated Tallarook SS. Enlisted as a 28 year-old railway repairer at 168 Gore Street, Fitzroy, but with his father at 18 Spring Street, Port Melbourne, the address shown when Casualty Lists were issued. They were back in Macedon when the circular was issued, Avenel shown as their late son’s place of association) 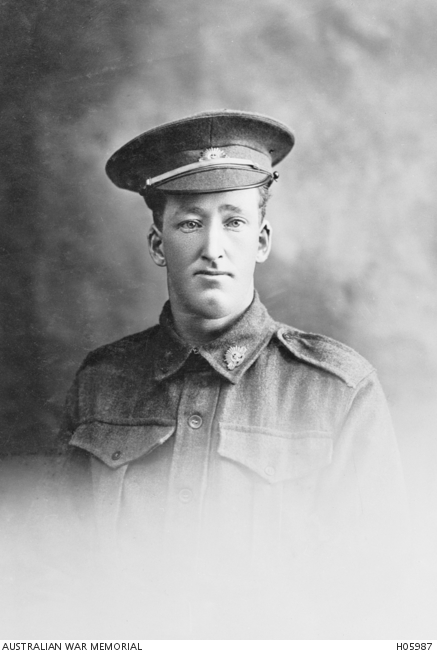