The landscape of Port Melbourne has been hugely changed by human intervention since white settlement. The shape and course of the Yarra River has been changed, the swampy terrain is now covered with roads and other hard surfaces, and there is a new land mass at the mouth of the river.

Janet Bolitho’s presentation, Mapping Port Melbourne, will look at a series of maps and aerial photographs, and the changes they anticipated or revealed.

Janet Bolitho and Margaret Bride are coordinating this project for the Society which has been generously supported by the Auty family, descendants of the Liardets.

PMH&PS meet on the fourth Monday of each month except December in the Council Chamber, upstairs at Port Melbourne Town Hall, 333 Bay St, Port Melbourne. 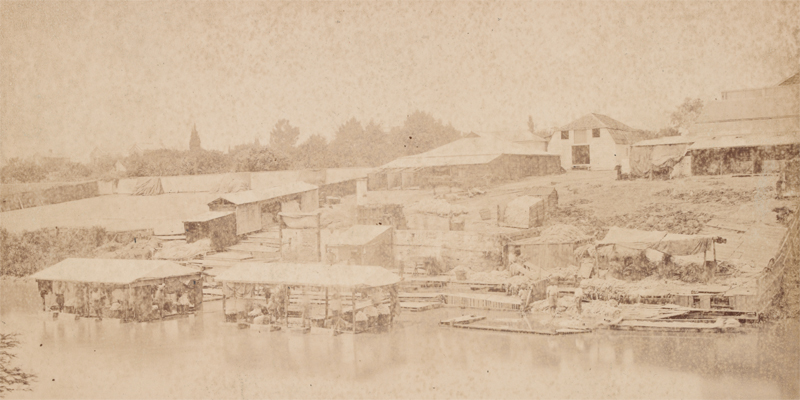 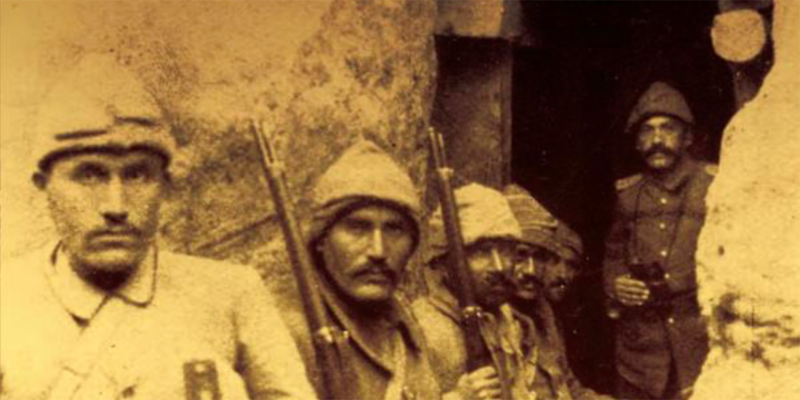