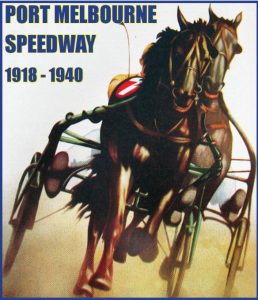 John Peck will take a brief look at the origins of sport, specifically trotting, at Fishermans Bend followed by a comprehensive history of the Speedway from its inauguration in 1918 to its zenith in the early 1930’s when three Victorian Harness Racing Hall of Fame members trained their horses at the Speedway, to its ultimate demise due to World War II affecting social and sporting life in 1940.

Currently co-owner and database updater for the international website Classic Families (www.classicfamilies.net) which covers all feature races and winners for the past 150 years in 27 countries along with national speed, siring and prizemoney premierships.

Compiled histories of the Horsham Harness Racing Club (celebrated 100 years in 2012) and the Ballarat Harness Racing Club (celebrated 150 years in 2011). Most recent work was a 2017 feature on the Albert Park Speedway (1903-1907) that unveiled a history/photographs that had been lost in time. It is available for viewing at the Emerald Hill Heritage Centre, the State Library and on the Classic Families website. 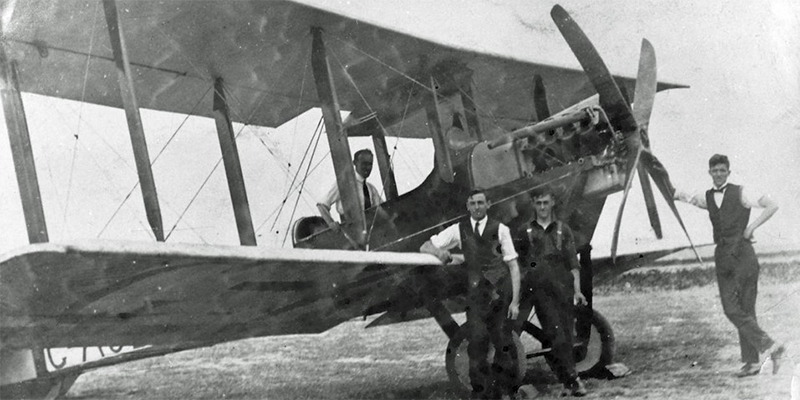