Our guest speaker at our (post-Easter) April meeting will be David Sornig.

David will speak on the topic of theBlue Lake: finding Dudley Flats and the West Melbourne Swamp.

The lush wetlands and waterways of West Melbourne have been profoundly transformed over the last 180 years. This talk traces the history of that transformation and its role in the rise and persistence of the shanty town Dudley Flats from the 1930s to the 1950s.

David has been aware of the unusual quality of the tract of land between West Melbourne and Footscray ever since he was a child. Its inaccessible industrial shape has always disconnected it from the rest of the city. When he first heard mention of the Dudley Flats shanty town four years ago he began taking walks around the area and this led him into looking into the archival traces of its history.

David’s studies led him to write the book Blue Lake: finding Dudley Flats and the West Melbourne Swamp (Scribe, 2018). He had previously written a novel Spiel (UWAP, 2009). His short stories and essays have appeared in journals, newspapers and magazines including Kill Your Darlings, Harvard Review, Griffith Review, Island and The Age. An audio documentary based on Blue Lake is available on ABC Radio National’s The History Listen program.

Please note that April’s meeting will be a week later than usual to allow for the Easter break. 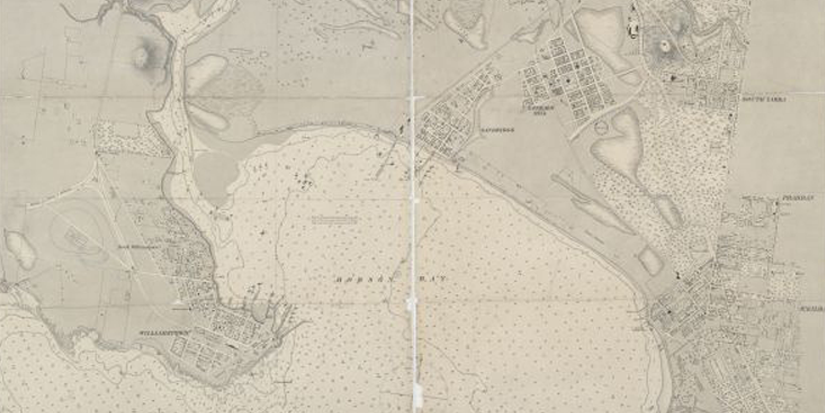 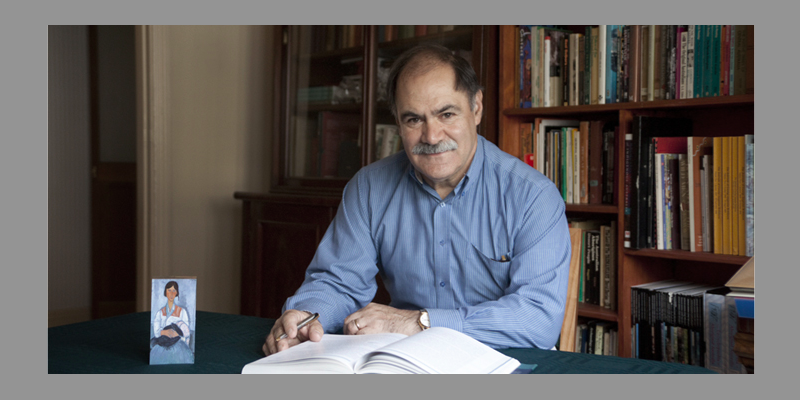