The site was purchased by Sydney-based developer Ilya Melnikoff in July 2021 for $16.65 million. This will be only their second project in Melbourne – the first being in Albert St, East Melbourne.

The development will be re-branded as Pier 103 Waterfront Residences.

The last trading day for the IGA Beacon Cove Foodstore was 3 April 2020.

VCAT issued  planning permit 673/2015 on 6 February 2017. The permit allowed for the construction of a three storey building containing a supermarket and restaurant at ground level and 14 dwellings above and a reduction of the car parking and loading bay requirements.

An amendment to that permit was sought. It proposed the addition of an extra storey to create a four storey (15.1m high) building, the reduction of the number of dwellings (from 14 to 12), rearrangement of the basement car park, modify car parking (including car parking to the north of the site) and reduce the clearance height of the building above the shared path on the eastern side of the site and internal changes.

The architects for the amended design are  Wood Marsh Architecture, responsible for nearby MINT, Alumuna and Beacon. Wood Marsh has its offices in the ground floor of the Beacon building on Beach St.

“Melbourne-based boutique developer Key Infrastructure Australia, which purchased the Beacon Cove food store in December last year, is well under way with plans to demolish the shop and replace it with a three-level, 15 unit project with views of the water.

Barry Gale, chief executive, said that ‘his company was working closely with residents and the council to develop plans that were suitable to the area’.” 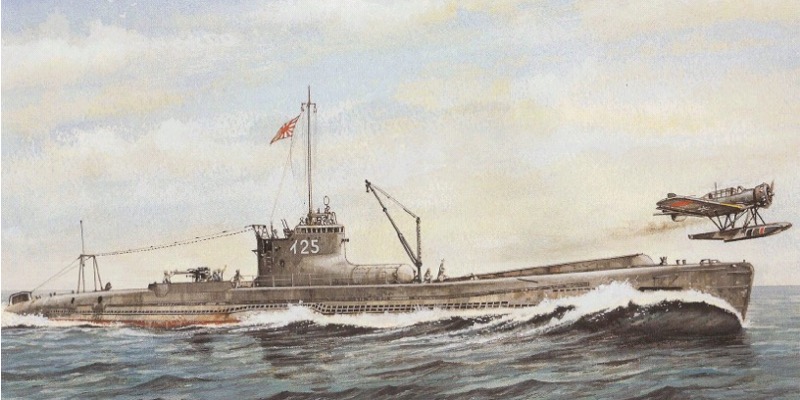