This post is a fragment of a huge story. Fishermans Bend has a very strong association with science and innovation and their application to industry and manufacturing. CSIRO, Australia’s national science agency, was a very significant presence in Port until the eighties.

In 1938, CSIR as it was then known, leased 5.9 hectares of land at Fishermans Bend from the Government. At one time, CSIRO employed over 600 people at Fishermans Bend. Even though CSIRO acquired the Clayton site in 1959, the move from Port Melbourne was gradual. With the Fishermans Bend site too small to accommodate CSIRO’s range of research activities, from 1964 the CSIRO Minerals Division moved to the former BALM Paint factory at 399 Williamstown Road. It was only vacated in 1989.

‘The research of the Minerals Division was directed towards assisting the development of new, and the improvement of existing methods of mineral processing through the application of continually developing expertise in physical and inorganic chemistry related to minerals. This scientific base enabled it to advance to to technology in areas such as environment and energy.’ (Commonwealth Government Directory, Vol 2, 1985)

Tantalising snippets of discoveries, innovation and scientific leadership have been gleaned from casual web searches such as ‘The 1990 system, a Cray Research Supercomputer Y-MP 2/216, was housed in Port Melbourne and managed by Leading Edge Technologies, which used a share of the system for seismic data processing.’

CSIRO was also a local employer. Just this morning, taking these photos on Williamstown Road I met a man whose father used to be a carpenter at CSIRO. His father never owned a car, since work was just over the road.
There must be many people who worked for  CSIRO in Port Melbourne and it would be great to hear from them. 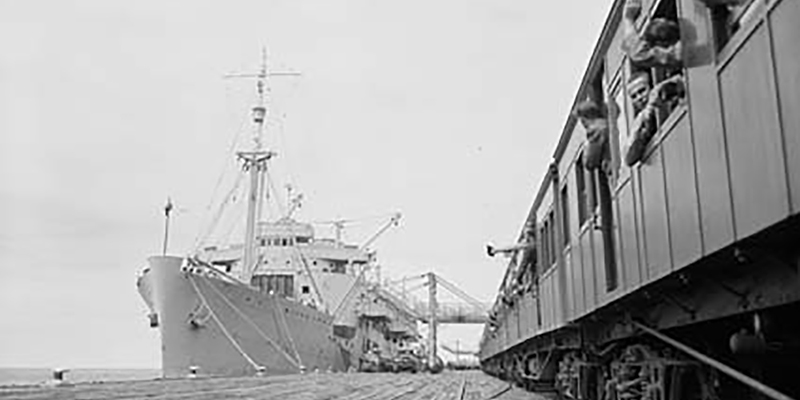 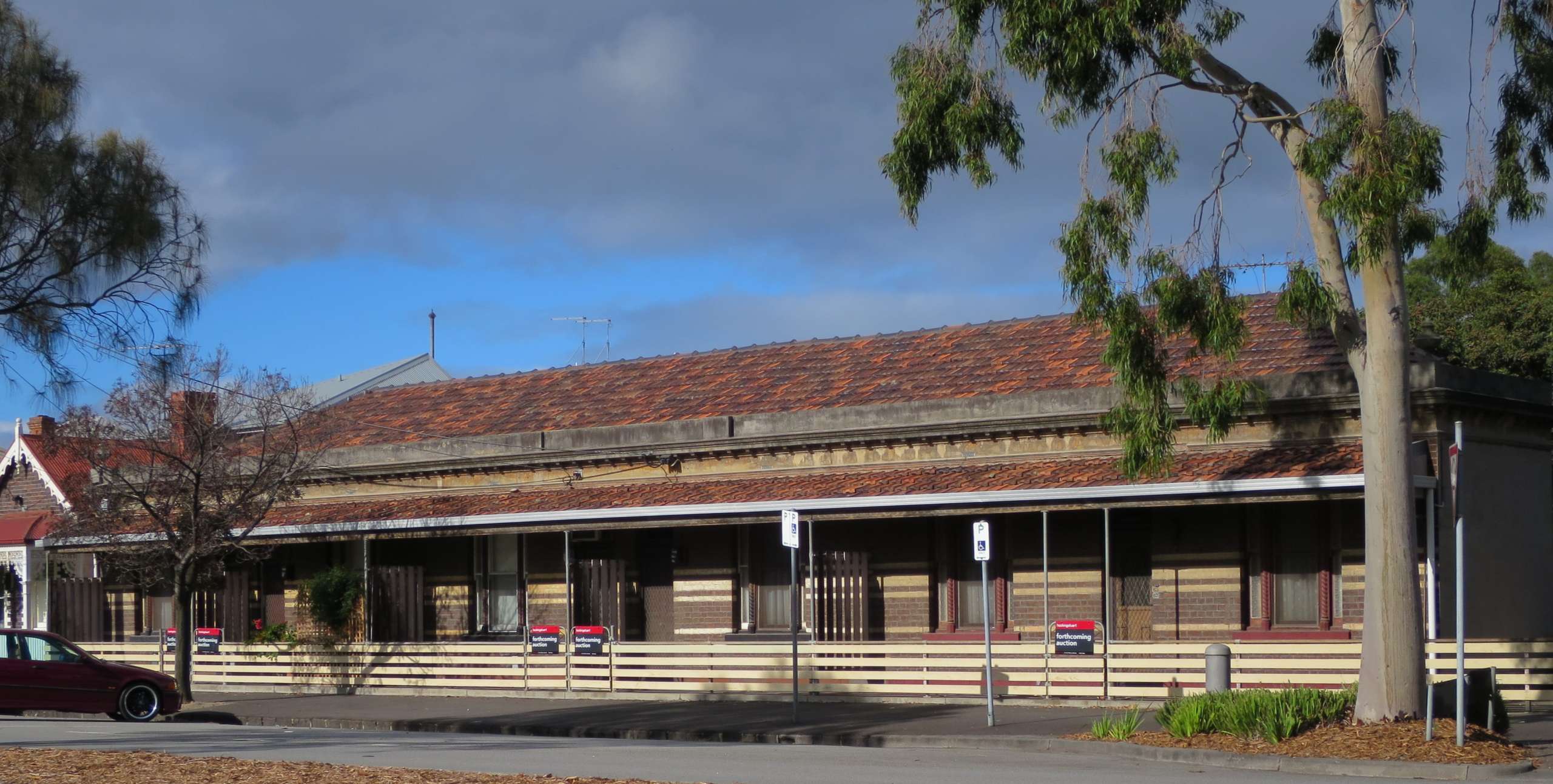