Beached! From a fighter to a tame commercial ship – the tale of one vessel

Such indignity! Fighting the Germans, the Bolsheviks and followed by years of battling the treacherous Bass Strait. And where does the coastal trader SS Nairana end its life on 18 February 1951? Beached, like a stranded whale, on a Port Melbourne beach. And later cut up for scrap metal.

The Nairana ‘life’ started in 1915 in a Scottish shipyard. When being built for a Melbourne company to serve as a passenger and cargo ship between Melbourne and Launceston, the British Admiralty requisitioned her.

A hangar, workshop and seven aircraft were added to the vessel, the Nairana was commissioned as a seaplane carrier. She carried four Short Type 184 floatplanes and four Beardmore WN III aircraft. As she saw little operational use, she was employed for pilot training and ferrying aircraft to ships with flying decks.

Then came the Russian Revolution. With the overthrow of the Tsar by the Bolsheviks, the British claimed that they had landed at Arkhangel to prevent ‘war supplies from falling into the hands of Germans’. Not so. Their real aim was to strangle the Revolution and back counter-revolution, while securing some booty – such as oilfields. The Nairana was camouflaged and prepared for war service.

The Nairana was involved in the fall of Arkhangel. An extract from the Nairana’s war record reads:

“Flying the flag of Rear Admiral T W Kemp, CIE [Companion of the Indian Empire], the Nairana was instrumental in the capture of Archangel (sic) in August 1918, engaging the six-inch batteries at the mouth of the river with her guns and seaplanes, and anchoring off the city after destroying the Bolshevist forts. By means of bombs and gunfire from a seaplane sent up from her decks, she destroyed an armed vessel in which the Bolshevik Chancellor of the Exchequer was escaping with the Bolshevik Treasury on board. Until October 1918 she patrolled the northern coast of Russia, engaging the enemy with guns.”*

Returned to her owners in 1922, Nairana’s war record was displayed onboard in the form of a commemorative plaque with a photograph from her days as a carrier, which were presented by the Admiralty.

Increasing competition from airlines was one of the reasons the ship was withdrawn from service in 1948. She was sold to a Williamstown firm. Then came the fateful day. The Nairana broke her moorings in the 117kms winds and was blown across Hobson Bay to Port Melbourne.

Many people have got a Nairana story to tell of what happened next.

Challinger. M 2010 Anzacs in Arkhangel – The untold story of Australia and the Invasion of Russia 1918-19. Hardie Grant Books 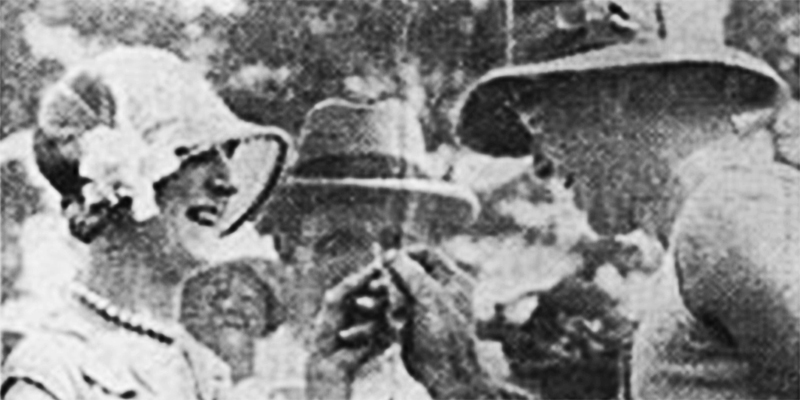 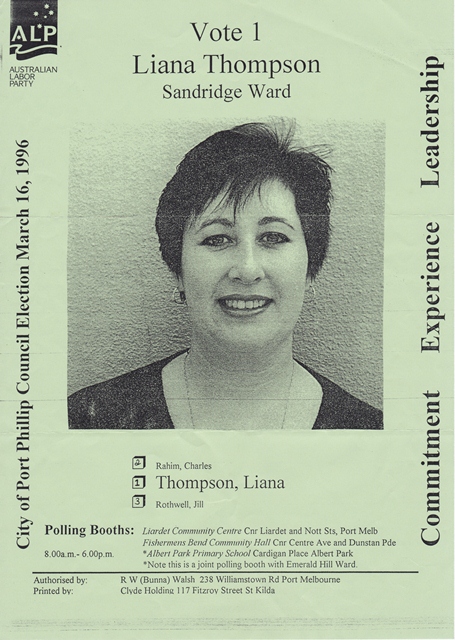