Our special guest in June will be Barb Cullen, author of Harder Than Football – League Players at War, a comprehensive list of all players from the Victorian Football League who served their country in war. 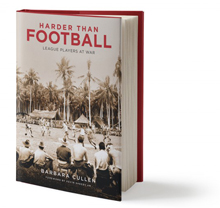 Note: This meeting marks the closing date for the My Port Melbourne photograph competition. 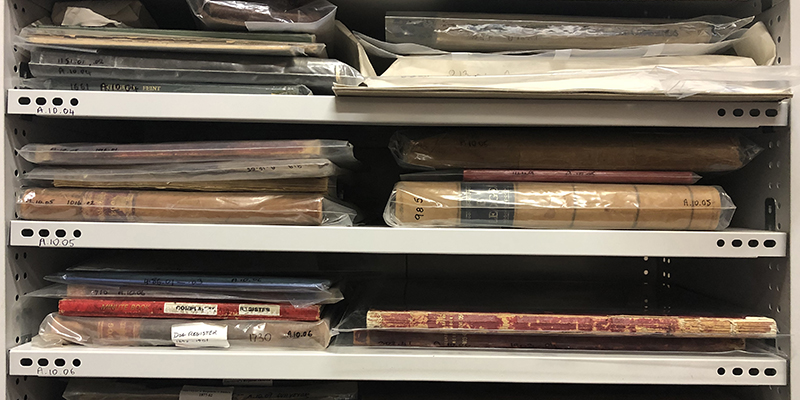