There are endless stories to tell about the former Sandridge Lagoon and environs. But you’ve got to begin somewhere. This account by Josephine Liardet, daughter of Wilbraham Liardet, is especially evocative.

She recalled that in the early days “The lagoon was covered with wild ducks and in the trees were cockatoos, plovers, pigeons. Hector and Jack used to get up between 3 and 4 in the morning and would return in two or three hours with as much game as they could carry. We often had a game breakfast. The sea was full of fish for there was no traffic to frighten either the game or the fish away. It was indeed a lovely place in those early days, just fresh from the hands of God.”

The photograph below shows the bridge over the Sandridge lagoon at Graham St some fifty years later with the Gasworks in the background. It well expresses Town Clerk Crockford’s sentiments – that ‘when the tide was out, the effluvia arising from this little spot was something abominable’. (1895) 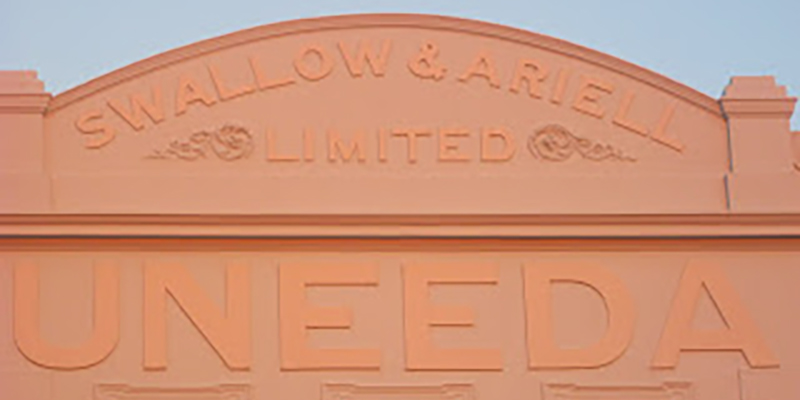