The Separation Bill passed the British Parliament on 1 August 1850, but it took 14 weeks for the news to reach Melbourne. When it did, it was simply a small notice in a South Australian newspaper and it was almost overlooked.1

This is how the news was received on ‘the beach’ or ‘Liardet’s beach’ as Port Melbourne was then known.

“Liardet broke the news of separation to Sandridge by dressing in his red huntsman’s coat, mounting his horse, blowing on his trumpet, and galloping at full speed down Bay Street and on to Melbourne shouting between trumpet blasts: Hooray! We’ve got separation at last.”

This quote gives just a hint of the colourful personality of Port Melbourne’s early settler Wilbraham Frederick Evelyn Liardet. Liardet landed on the beach with his wife Caroline and their nine children in November 1839 in the vicinity of where the Port Melbourne Yacht Club now stands. Shortly after their arrival, he left his wife Caroline on the beach with son Frank and the younger children and set off for New South Wales. When he returned, he secured the contract for delivering mail from the ships to Melbourne. He also built the Pier Hotel which offered bountiful hospitality and a range of entertainments.

Superior accommodation for families and gentlemen, carriage conveyance o and from Melbourne. Saddle horses, carts and drays for the conveyance of luggage, good stabling and a stock year. Boats to be had at all times, fishing and shooting parties attended with lines, nets and boats etc. A spacious and convenient swimming bath, shower and warm baths if required. An ordinary on Sunday at half past two o clock, fish and game in season. Shipping supplied with pure spring water gratis.”

Having exhausted his funds, Liardet was not in a position to purchase the land on which the Pier Hotel stood when it was offered for sale.

Perhaps Liardet’s most important legacy is his watercolours of early Melbourne, painted towards the end of his long life. As well as a painting of the Pier Hotel in its heyday there is this fabulous painting of the Separation celebrations at Flagstaff Hill.  Every picture contains a wealth of information and interpretation of those early days. His paintbox can be seen at Ballam Park in Frankston.
There are many tales about Liardet – this is the merest introduction. Some further resources are suggested below.

Liardet’s water-colours of early Melbourne ed Weston Bate is available through the Port Phillip Library Service and the images are online at the State Library of Victoria.

2 Graham and Margaret Bride: Port Melbourne The Borough and its People 1839 to 1939 p25
Port Phillip’s separation State Library of Victoria

W.F.E. Liardet Liardet’s Beach and Hotel in their heyday State Library of Victoria 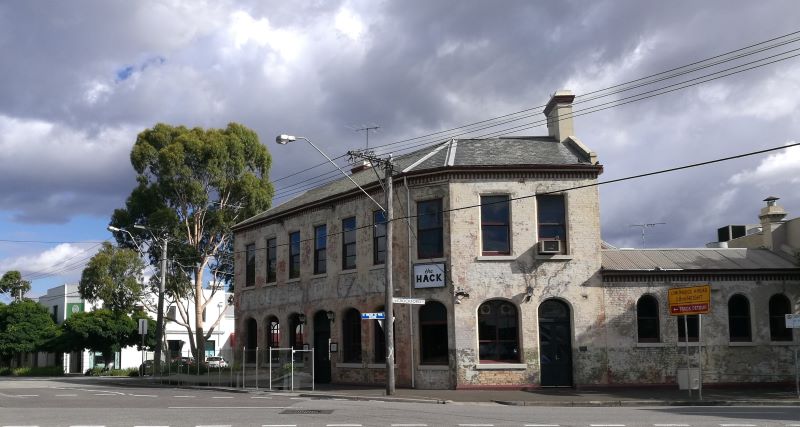 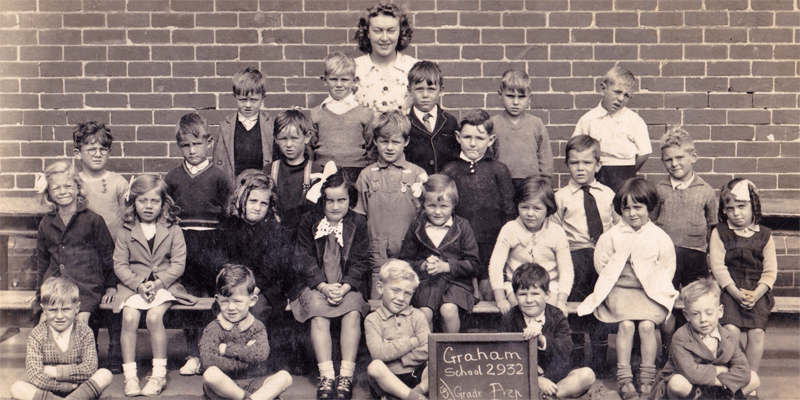