Last week, Steve Tserkezidis introduced members to the wealth of resources available at the Public Record Office of Victoria. It just so happened that this week, the PRO’s record of the week relates to a Port Melbourne story: Women convicted of Murder.

‘Emma and her husband arrived in Melbourne in 1893 from Tasmania but things went badly for her. Work was scarce because of the Depression; she became pregnant; and her husband died of typhoid.

‘It was 1893.  In the depth of the great depression, Emma was left alone with a baby boy to support. There was no work to be had. She resorted to prostitution to survive. She made various fruitless attempts to find someone to take the boy. She became increasingly less able to take care of him.

In August 1895 she drowned her baby son in the Sandridge Lagoon.  It was said he was a ‘nuisance’ and cried when she had clients. She tied him to a lump of bluestone with some braid torn from her skirt, and threw him into that shallow body of water.

Emma’s trial only lasted a day, the jury convicting within twenty minutes. The execution was delayed when she claimed, falsely, to be pregnant. Various public petitions against capital punishment were sent to the Executive Council but Emma was hanged at 10 am on 4 November 1895, aged twenty-seven.’

Here is a report from the following day

Mrs. Emma Williams, who was convicted of having drowned her child in the Port Melbourne lagoon in August last, was executed in the Melbourne gaol this morning. When asked on the gallows if she had anything to say she replied “Nothing”. Death was instantaneous, hardly a quiver being detected after the fall of the drop. The unfortunate woman slept well last night, but rose early this morning. The Rev. Mr. Scott, the gaol chaplain, was early in attendance, and she listened earnestly to his ministrations. (Camperdown Chronicle 5 November 1895)

A detailed account in Women of Port Melbourne: Guide to the Exhibition Port Melbourne Historical and Preservation Society 17 – 29 October 2005 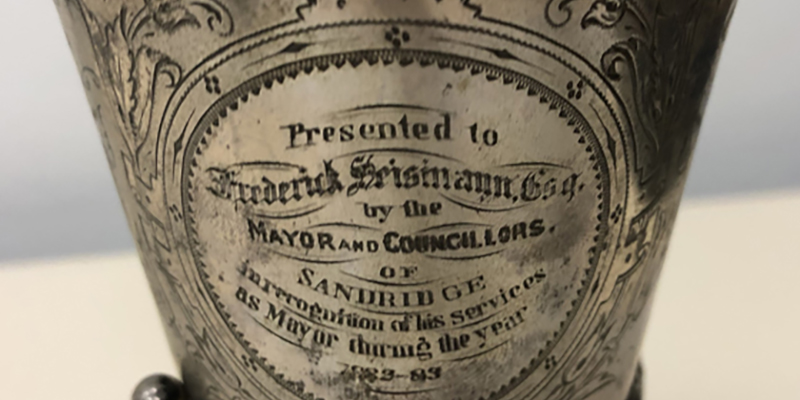 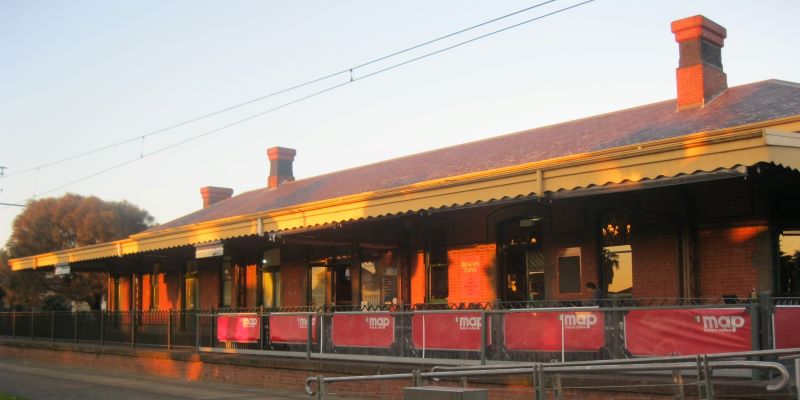