Peggy Antonio was born in Port in 1917. Her father, Francis Antonio, died when she was 15 months old. He was a Chilean docker of French and Spanish parentage.

She learned to play cricket with boys in the streets around her Port Melbourne home. In 1930 after completing a shorthand and typing course, she got a job making boxes in Raymond’s shoe factory in Collingwood. In 1931 Raymond’s formed a women’s cricket club.

Peggy began playing and was a spin bowler. In 1934, when she was fifteen, she was selected to play for Victoria in 1934 and played against England. She took 5 wickets for 34 then top scored with 44 out of Victoria’s total of 151.

In 1937 she was picked for the Australian team to tour England. Each player had to raise £75 for the passage, roughly a year’s basic wage for a factory woman. Peggy said ‘My family didn’t have a razoo. Going was just out of the question‘. But locals in Port Melbourne were determined to help. Threepenny raffles and a dinner dance were organised. Then Mr James McLeod, a director of the Victorian Stevedoring Company who had worked with Peggy’s father, contributed the £75 to ensure her passage.

Antonio was the youngest in the team. A strict watch was kept on the players and she believed that she was singled out for special attention by the manageress. Peggy said, I think she thought Port Melbourne background, she’ll have to have a brick put on her head.’

She was on top form. She spun Australia to victory in the opening Test at Northampton with six for 51 and three for 40.

She arrived back in Port Melbourne on 15 October 1937 on the Morton Bay to a warm welcome. A  reception was held shortly after at the Port Melbourne Town Hall.

When she returned to Australia Peggy gave up playing cricket. ‘Quite simply it had stopped being fun. I got sick of the grind, grind, grind. You had to win, win, win. It just soured me.‘

(This piece draws heavily on Graham and Margaret Bride’s The Borough and Its People: Port Melbourne 1839 to 1939)

To read all the stats from the games Peggy Antonio played 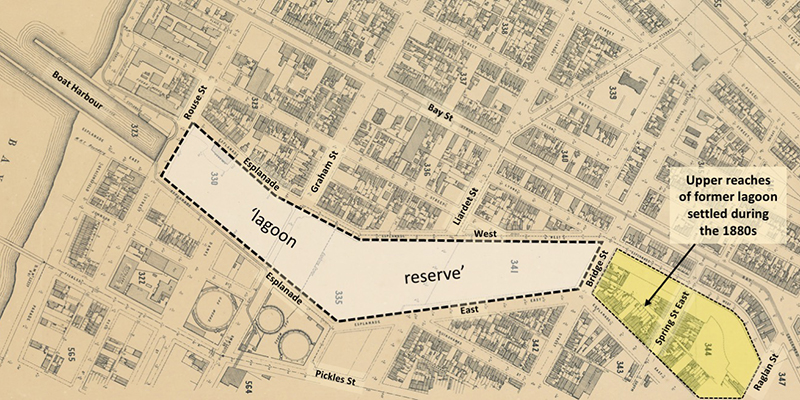