The Cairns Post newspaper of Tuesday 20 September 1921 carried the first reports of a terrible disaster in the remote mining township of Mount Mulligan, 1,797 km north west of Brisbane. Reports at that early stage were vague and at times contradictory but it was clear that around 9am the previous day an explosion had occurred at the Mount Mulligan coal mine and between 70 and 100 men were entombed. By Wednesday, The Argus reported that the mine workings had been destroyed and despite rescue efforts there was no hope for the missing men.

The following day, The Argus turned their attention to the widows and dependants of the men killed in the explosion, noting that despite there being a Workers’ Compensation Act in Queensland, even the maximum payment would not be sufficient to alleviate the suffering in all situations.

The first impulse of a generous people, such as Victorians are proud to be, is to extend a helping hand to the sorely afflicted. Any action therefore taken at this stage by the Lord Mayor of Melbourne with a view to ascertaining what help can be rendered, and to what extent it is necessary, would be appreciated by his fellow citizens.

Just a week after the disaster The Argus was able to list the first donations to the Lord Mayor’s Appeal totalling £113 17s. In the following weeks and months donations came from churches, companies, schools, hotels, sporting groups, social organisations and individuals across the State. The Argus reported contributions every day or so until the appeal was formally closed on 10 February 1922 having raised over £6,606.

It is difficult to determine the full extent of how the Port Melbourne community responded to the Mount Mulligan Appeal but we can assume that it was considerable.

The Port Melbourne Presbyterian Sunday School appear in The Argus list of 17 October 1921 with a donation of £3 17s. That same week, the Town Clerk, Syd Anderson, acknowledged donations in The Record from Mr Clifford (£8 16s 6d) and the local branch of the Red Cross (£1 1s). On Saturday, 12 November 1921, The Argus highlighted two events to be held in Port to raise funds for the appeal. A silver coin donation would have granted you access to the musical programme on the Sunday afternoon at the Town Hall arranged by the White Hand Club. On Wednesday evening, 23 November 1921, the ladies connected to the Port Melbourne Bowling Club organised a Cinderella dance also at the Town Hall.

In the week leading up to Christmas 1921, two large donations from the Port Melbourne community were acknowledged in The Argus; over £138 on 20 December and £189 on 23 December.

Items in the PMHPS Collection show how money may have been raised in Port for the Mount Mulligan Appeal. The Society holds several Mt Mulligan Appeal stickpins (left) that were probably used by Port Melbourne Council at the time. The Works Book from Riall Bros Printers during that period includes some jobs specifically for the appeal. One of the jobs was for badges presumably made of paper and therefore different from the metal pins in the collection. It is interesting to note that that the job description identifies the client as an Authorised Collector although the identity of the client is not listed.

The other three jobs are for programmes and handbills for Pleasant Sunday Afternoons (PSAs) produced 27 October, 4 November and 12 November 1921. The 3,000 programmes printed on 4 November were probably for the PSA organised by the White Hand Club for 13 November mentioned above since the final job of 3,000 handbills entered on 12 November indicate that they are for a PSA planned for 20th.

Seventy five workers were killed in the series of explosions at the Mount Mulligan coal mine on the morning of 19 September 1921. There were no survivors. It remains the worst mining disaster in Queensland history and led to the introduction of legislation to improve the safety for miners. 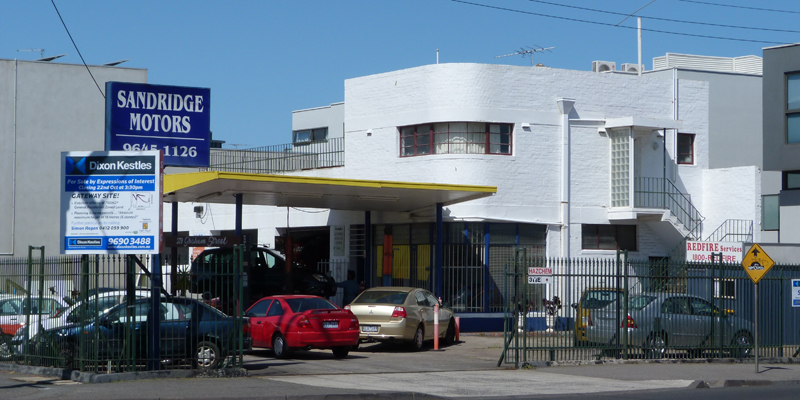