What tales have been told, what stories recorded in that time! A chronicle of the work packed into those twenty years and the companionship enjoyed along the way will be documented in the Annual Report. The impressive number of publications created over the time are available for sale from the PMHPS online shop.

Those publications weave into the larger Victorian and Australian story. Members Margaret and Graham Bride’s recent publication The Borough and Its People: Port Melbourne 1839 to 1939 was observed today on display under the dome at the State Library of Victoria. 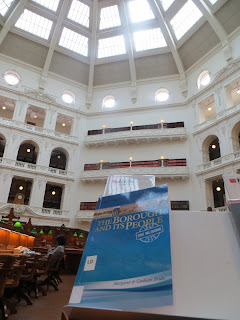 Dr Miles Lewis is the guest at Monday’s AGM. Dr Lewis was a sub-consultant on the 1979 Port Melbourne Conservation Study commissioned by the Port Melbourne City Council and the Australian Heritage Commission which laid the foundation for the protection of heritage areas in Port Melbourne. Dr Lewis is an architectural historian and Professor in the Faculty of Architecture, Building and Planning at the University of Melbourne. The breadth and depth of is his research interests and publications is revealed on his website.

The Annual General Meeting will be held upstairs at the his Melbourne Town Hall at 333 Bay Street on Monday 26 August from 7.30 pm followed by supper. 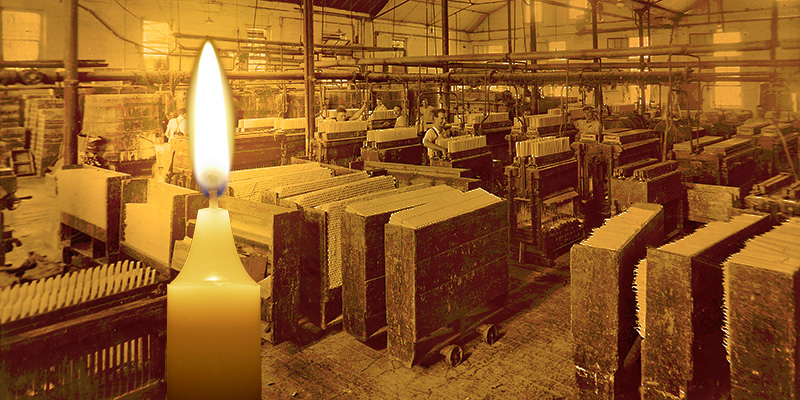