PMHPS finds it endlessly fascinating that it is still possible to ‘read’ the shaping stories of Port Melbourne in its street layout – the influence of the Lagoon and the Railway in particular.

This is well explained in this report:

“Perhaps the most significant element of Port Melbourne’s infrastructure in terms of its ability to demonstrate aspects of the history of the place is its street layout. A reading of the history of the suburb reveals the background to he siting of the original settlement and its main route to Melbourne, he subsequent early surveyed street layout back from Beach Road along the axis of Bay St, he influence of the siting of the railway line in effectively dividing the suburb in two, and the much later and quite distinct planned layout of the model housing estates west of the railway line.

The original topography of Port Melbourne is also reflected in the street layout. this is most important to our ability to visualise large natural features such as the lagoon which dominated local affairs for so long. Few suburbs have a street layout which so distinctly reflects different phases of its history.”

All the elements referred to above, apart from the 20th century housing estates – can be clearly seen in this 1860 plan which would still help you find your way round Port Melbourne today.

Source
Port Melbourne: A Thematic History prepared for the City of Port Phillip by Allom Lovell and Associates 1994 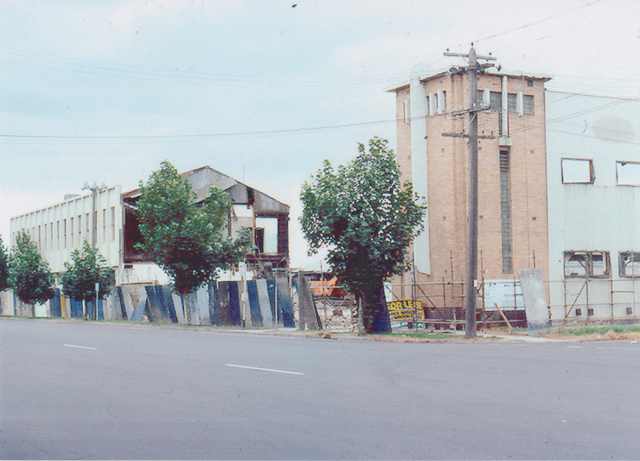 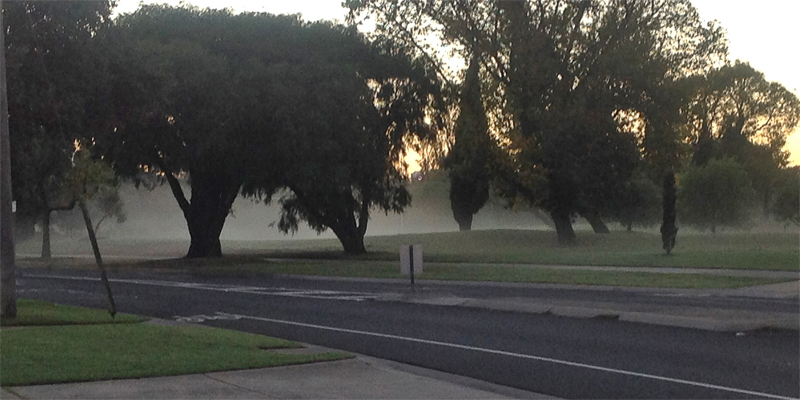