Sometimes you just can’t find the right word. Take icon, for example. Many Port Melbourne people have had enough of the word ‘icon’. ‘Iconic’ as new developments are often described, is almost guaranteed to get people’s backs up.

Three Port landmarks of Port are captured in this image: the beacon, the newly restored Stothert & Pitt crane and the chimney of Harpers Starch Factory. Icons of Port. These structures show so clearly how history gives meaning and identity to a place. At one time, the Starch Factory chimney was the landmark, but as this photo shows, it is now dwarfed by the hmas apartments.

Stothert & Pitt, were ‘cranemakers to the world’, based in Bath, a place more usually associated with Jane Austen. The two 3-ton Stothert and Pitt electric wharf cranes with 80 foot operating radius were erected at the outer end of Station Pier in 1949.

The Jubilee History of the Melbourne Harbor Trust shows these cranes on Station Pier in a 1927 photograph – an earlier type? 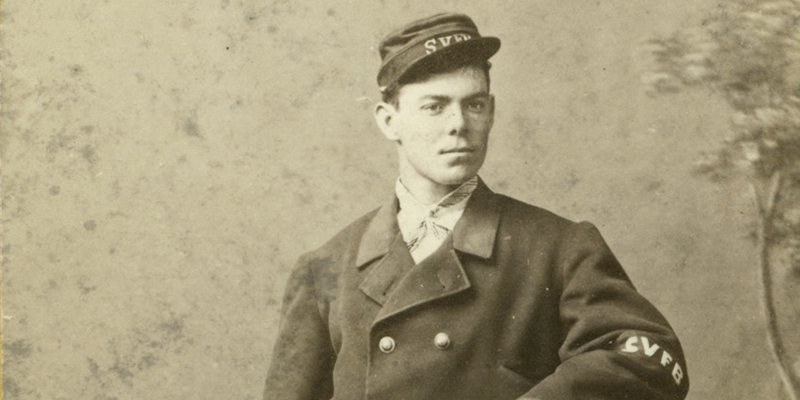