Constructing the Port of Melbourne

Sixty-six tiny but beautifully photographed views of piers and wharves under construction are treasured in this small album.

It belonged to New Zealand-born Charles Wynn Kiver Allison MIEA, who in the 1920s was the head engineer with the Melbourne Harbor Trust.

Many major developments in the Port of Melbourne took place in the early 20th century, including the construction of New Railway Pier – later renamed Princes Pier, and the rebuilding of Railway Pier to become Station Pier.

Among the images contained in the album are some of Princes Pier, Williamstown, Central Pier in Victoria Dock, and the Interstate Swinging Basin (near Charles Grimes Bridge) in the Yarra River. 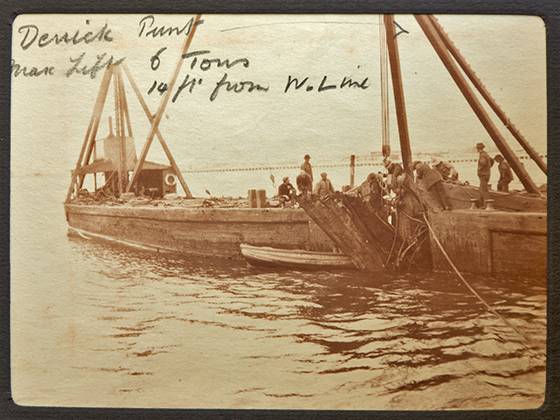 C. W. K. Allison, chief engineer of the Melbourne Harbour Trust 1920-1937 was with the trust for 24 years. His obituary suggested he was “one of the greatest engineers in the State”.
Born in New Zealand , Charles was a graduate of the Christchurch University, like his brother-in-law, Struan Robertson. Before joining the Melbourne Harbour Trust Charles was assistant engineer to the Lyttelton Harbour Trust and served with the Public Works Department of New South Wales and the Naval Works De-partment.
He married in New Zealand in 1911 before moving to Victoria.
Charles joined the Melbourne Harbour Trust in May, 1913, as chief draughtsman. Appointed assistant engineer in 1915 and chief engineer in 1920 he held that position until his retirement in 1937 shortly before his death.
He supervised many large undertakings in the port, including the widening of the River Yarra from Johnston street to the Coode Canal, the reconstruction of Station Pier, Port Melbourne, the beginning of the Appleton Dock, and the building of the Centenary Bridge at Port Melbourne.
He died, aged 52 years, on the 20th February, 1937 at his home, 12 Campbell street, Brighton. Charles Wynn Kiver Allison was survived by wife Flora McDonald Leslie [born Robertson, died Feb. 1945] and daughter Sheila Leslie Allison. 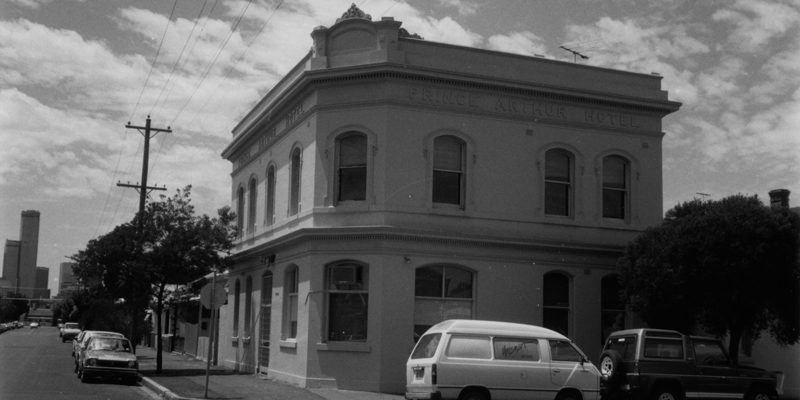