Looking from the Williamstown Road/Webb dock area towards the West Gate Bridge, just a day or so before the bridge collapsed. Contrast the sky in this photo to the blue of the later photo – such a grim threatening portent over the unhappy bridge.

The West Gate Bridge, on the day the final piece of the deck of the bridge was pulled up in position. I waited and waited to photograph this pleasing revival, bringing the project back to life. Look at the sky. I included this photo as I felt that even the elements were at last harmonious and satisfied.

They are remembered with a plaque beneath the bridge on the Spotswood side of the Yarra, paid for and erected by their fellow workers. The memorial plaque was unveiled on 15 October 1978. A memorial park was opened on 15 October 2004. 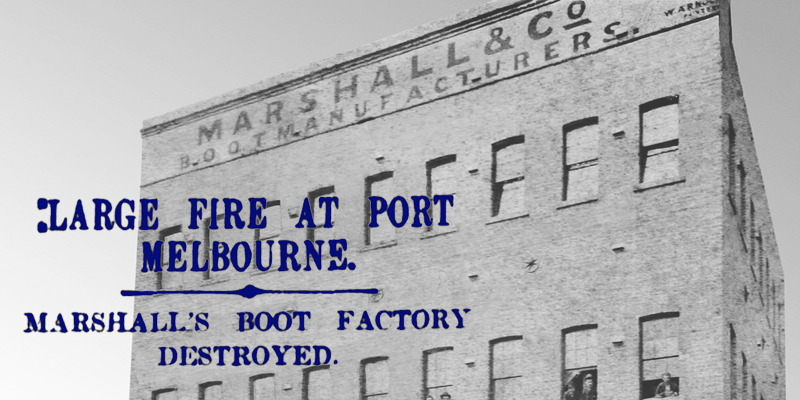 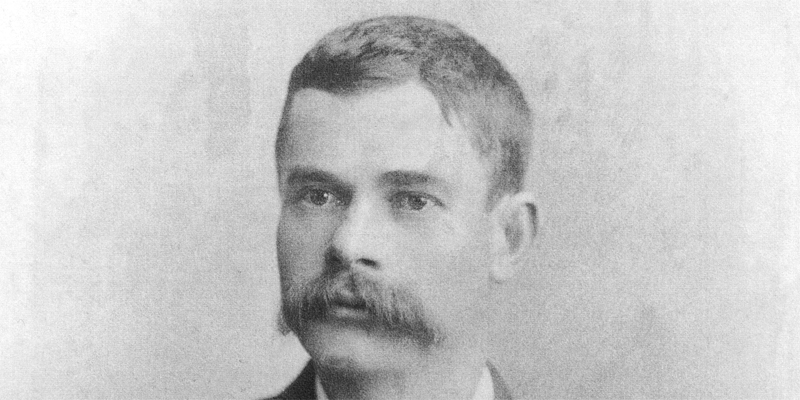 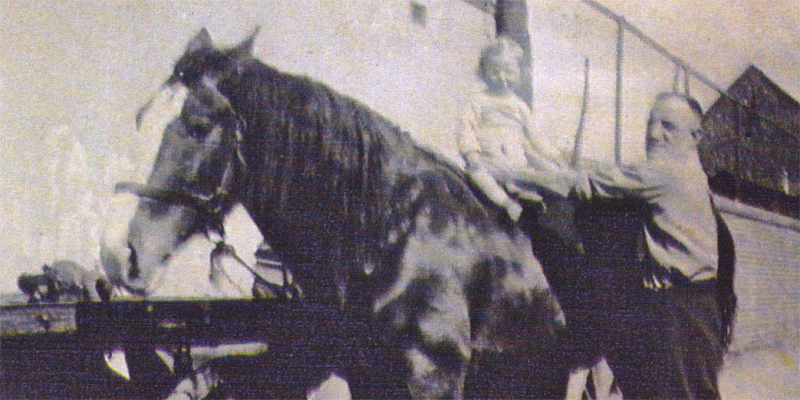