At the bottom end of Lorimer Street in the shadows of the Westgate Bridge there is a series of streets that reflect one the key industries that has occupied the area since the mid 1930s.

Although now part of the City of Melbourne, these streets are named after aircraft associated with the Commonwealth Aircraft Corporation and Government Aircraft Factories on Fishermans Bend and are therefore interlocked with Port Melbourne’s industrial past.

The Commonwealth Aircraft Corporation (CAC) was established in 1936 as a private enterprise to provide Australia with the capacity to produce military aircraft.  With Government encouragement, it was created with the involvement of several Australian companies including BHP and GMH.

Just before the outbreak of the war in 1939, the Commonwealth Government also set up its own aircraft factory on Fishermans Bend known as the Department of Aircraft Production (DAP) which subsequently became the Government Aircraft Factories (GAF) at the end of WWII.

Very little remains of CAC and GAF along Lorimer Street today although Boeing still maintain a presence as Boeing Aerostructures Australia and there is the street names that recall the aircraft associated with the area.

The Avro Lincoln was a British four-engine heavy bomber. The Royal Australian Air Force (RAAF) version was manufactured at GAF.

The Bristol Beaufort is a British twin-engine torpedo bomber manufactured at DAP during WWII for use by the Royal Air Force (RAF) and the RAAF.

The English Electric Canberra is a British jet bomber.  Forty-eight were assembled at GAF for the RAAF.

The McDonnell Douglas F/A-18 Hornet is a twin-engine, supersonic, multirole combat jet.  The RAAF purchased fifty-seven F/A-18A fighters and eighteen F/A-18B two-seat trainers.  The first two aircraft were manufactured in the US with the remainder assembled at GAF from McDonnell Douglas parts.  The General Electric F404 engine, used in the F/A-18 Hornets assembled at GAF, was produced under licence at CAC.

The GAF Jindivik was a radio controlled target drone produced at GAF.  The Jindivik was used for missile target practice at Woomera, South Australia among other places.

The Aermacchi or Macchi MB-326 is an Italian designed military jet trainer.   The RAAF ordered ninety-seven Macchi trainer aircraft.   Twelve were delivered by Macchi, eighteen were assembled in Australia from kits and the remaining sixty-seven were built by CAC on Fishermans Bend and Hawker Aircraft in England.  The RAAF’s aerobatic team, The Roulettes, flew Macchi MB-326H through the 1970s and ‘80s.

The Malkara was one of the earliest guided anti-tank missiles.  It was jointly designed by Australia and the United Kingdom in the early 1950s and manufactured by GAF on Fishermans Bend and Fairey Engineering Limited in the UK.

The Dassault Mirage III refers to a series of single-engine, fighter aircraft  developed and manufactured by French aircraft company Dassault Aviation.  GAF built the Mirage IIIO under license for the RAAF using the SNECMA Atar engine produced by CAC, also under license.

The GAF Pika was a manually-controlled prototype produced as a proof of concept for the GAF Jindivik radio-controlled target drone.

The CAC Sabre or Avon Sabre is the Australian variant of the North American Aviation F-86F Sabre fighter.  It was redesigned and built by CAC equipping five RAAF in the 1950s and ‘60s.

The CAC Wirraway was a training and general purpose military aircraft manufactured by CAC between 1939 and 1946. It was an Australian variant on the North American NA16 training aircraft. 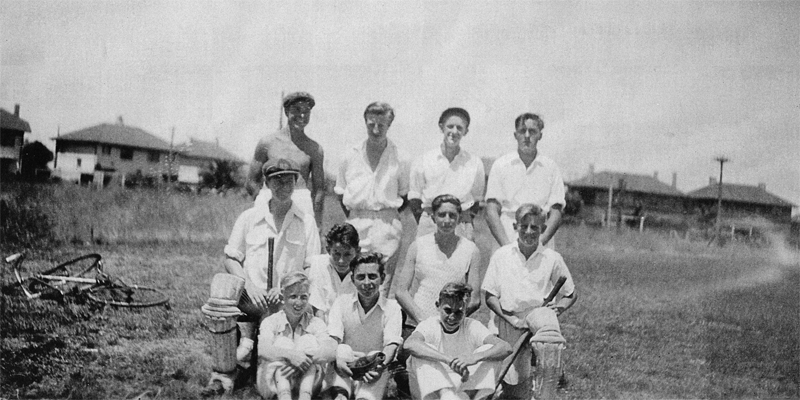 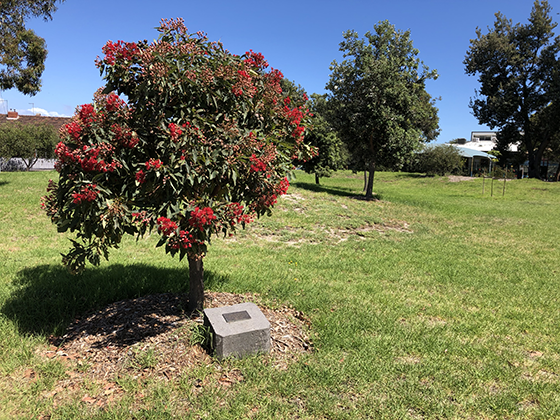