A set of postcards from the 1930s was presented to the Society by George Derham, a descendant of Frederick Derham.

Frederick Derham was Managing Director of Swallow & Ariell Limited, manufacturers of biscuits etc. in Port Melbourne for well over 100 years.  Thomas Swallow established the firm with Thomas Ariell in 1854 and Frederick Derham became a partner in 1877 after Ariell’s death.  A year later Derham married Swallow’s daughter Frances and served as Managing Director after his father-in-law’s death from 1890 until 1920. 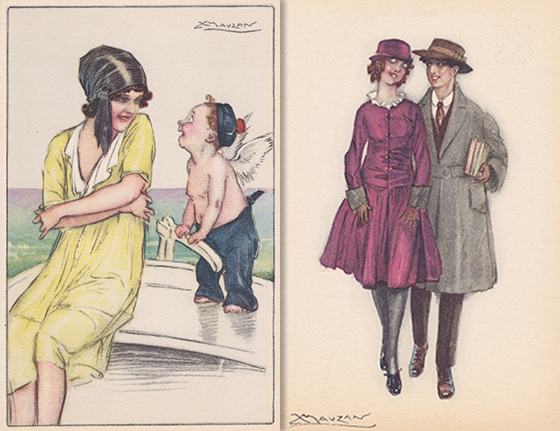 The cards were distributed by sales reps to Swallow & Ariell’s country customers, or posted to advise of an impending reps visit. Apart from their cheeky appeal, they carried an advertising message promoting Christmas fare of cakes and puddings. 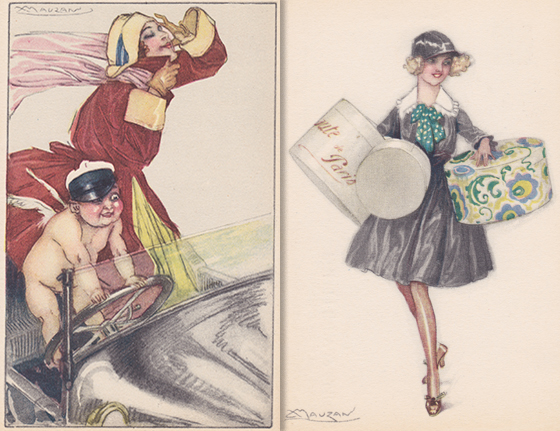 The signature on the cards indicates they are the work of Achille Lucien Mauzan (1883-1952). Born on the French Riviera, Mauzan moved to Italy in 1905 as an illustrator. In a busy working life spread between Paris, Milan and Buenos Aires he produced over 2,000 posters for the advertising, film and music industries and more than 1,000 postcards, a few of which we are now lucky to have in our collection. 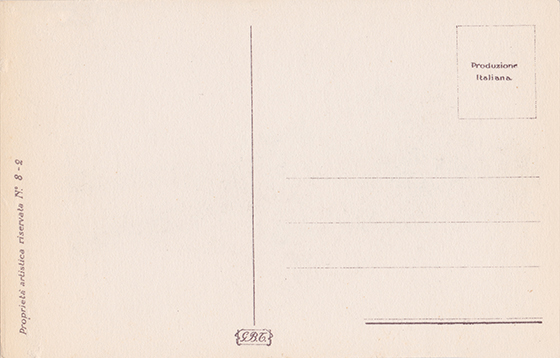 Swallow’s overprinted the existing reverse side of the cards with their Christmas advertising message and also covered the “Produzione Italiana” within the stamp area.

The card below, probably the sauciest in the series, was the only one not overprinted with Swallow’s message. Was it too risqué for distribution with Swallow’s name upon it? We do not know. 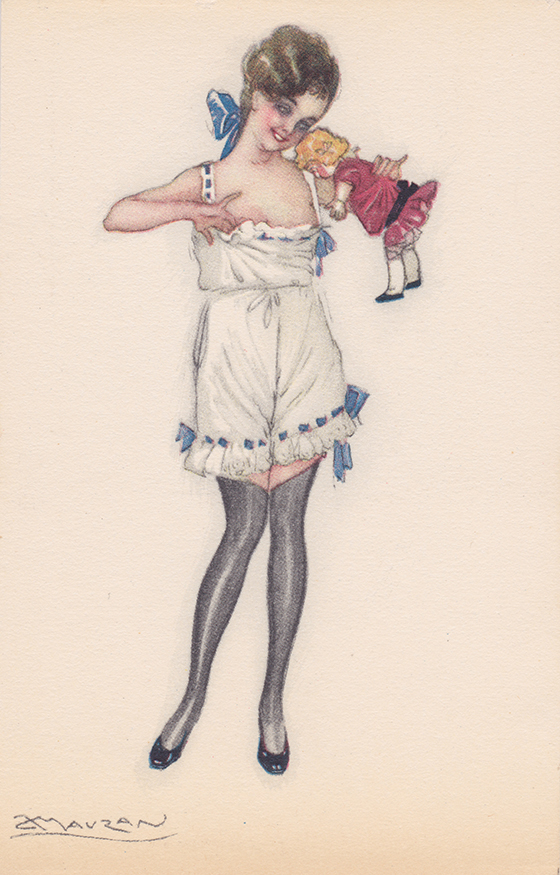 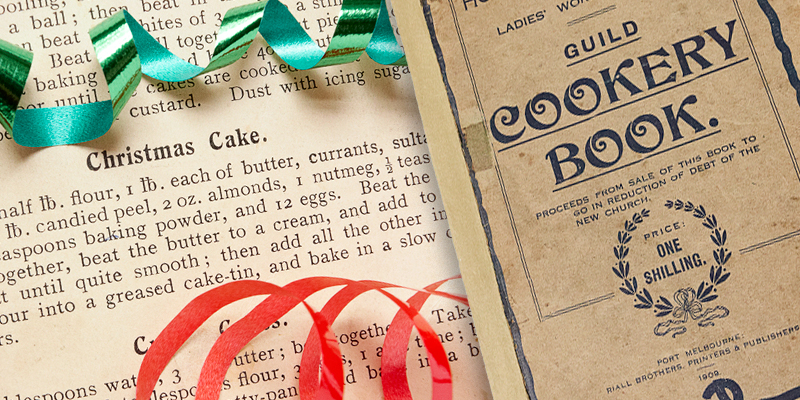 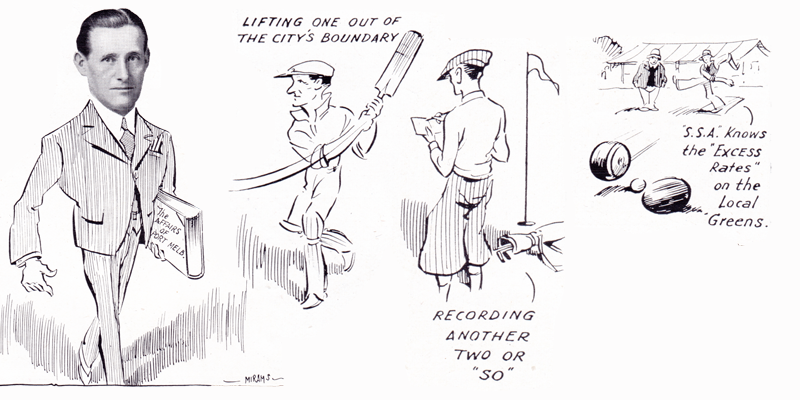 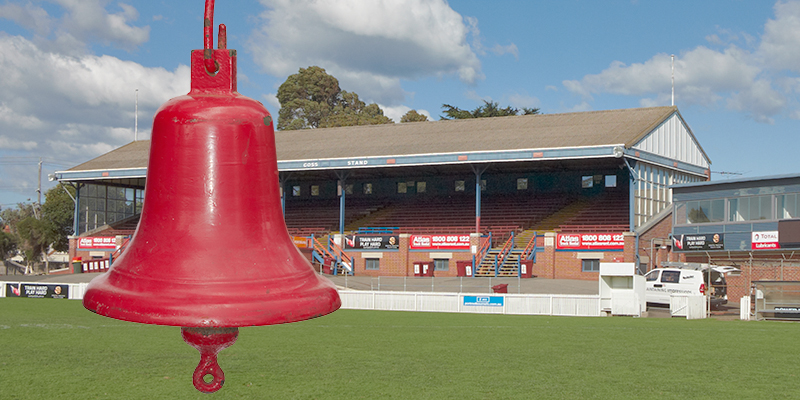