This week, PMHPS received a commendation for its Port Melbourne First World War Centenary Project at the Victorian Community History Awards.  This article draws on the resources created by the project.

Chance, rather than conscious choice, led to a walk on Port Melbourne and the Great War coinciding with the 21st October – the final day of the departure of the first convoy from all three of Port Mebourne’s Piers to Egypt in 1914.

A year ago, at the 100 year commemoration of that event, Ted Baillieu, chair of the Victorian Anzac Centenary Committee, encouraged people to find a thread of connection with those events.

This walk followed a thread from the Piers around one block bounded by Beach/Princes/Stokes and Rouse St – a block dense with stories revealing a range of perspectives from that time.

It rained heavily on the day of the walk.

Standing slightly elevated in the Rotunda on the foreshore, looking towards a grey Station Pier, we recalled the sterling work of the Womens Welcoming Committee who greeted each and every returning soldier in all weather with a gift of flowers and cigarettes.

” … the rain came down in torrents. The ladies bravely stood to their positions although their clothing was saturated by the heavy rain.”1

In Stokes St, we stood in the same position as the photographer who took this photo of one of the many huge shipments that left from Swallow & Ariell’s factory. On one day in May 1915, 36,000 tins of pears, peaches and apricots were shipped from here to provision the troops.

Turning the corner into Rouse St the mighty effort of the Busy Bees, volunteer Swallow & Ariell workers under the direction of Miss Elsie Holmes, was remembered.  By 1917, they had made 1939 ‘good luck’ shirts, 1545 cardigans, 23,401 cardigan handkershiefs, 1474 pairs of knitted socks, and sent 15652 letter cards.2

Edmund Freame from 233 Rouse St enlisted on the 26 October 1914. He wrote of the Gallipoli landing

“We had a terrible time landing in main-o’war cutters, and boat after boats was smashed up. … The first day and night were dreadful. Dead and wounded lie everywhere”.3

Freame’s online service record runs to 93 pages. He was in and out of hospital throughout the war – wounded in the leg at Gallipoli in May 1915, followed by pneumonia and shell shock. He was killed in the Battle of Menin Road on 20 September 1917 and is buried in Passchendale.

We also acknowledged Janet Adams, a tailoress specialising in hand stitching gentlemen’s waistcoats who boarded with the Bellion family in Rouse St. She was a member of the Tailoresses’ Association of Melbourne, the first womens’ trade union. Adams opposed the War as a capitalist conflict driven by the colonial rivalries of European nations. She died in the influenza epidemic after the War.

The All England Eleven Hotel stood on the corner of Princes and Rouse St at that time. Geo Suhr boarded there. On 27 March 1915, it was reported that he had been  discovered on the beach by Swallow & Ariell employee Valentine English with a revolver in his hand and a bullet to the right side of the head.  Suhr was German but had no sympathy for ‘his militant compatriots’. The Standard noted that ‘

“until the war began he was a man with a very cheerful disposition, but lately illness, and worrying over the war depressed his spirits.”4

And then we turned the corner into Princes St (though it was called Railway Place then) where there were further stories to be told. 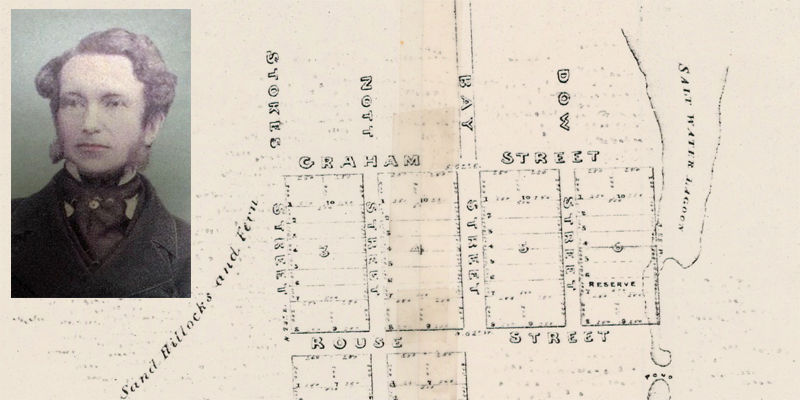 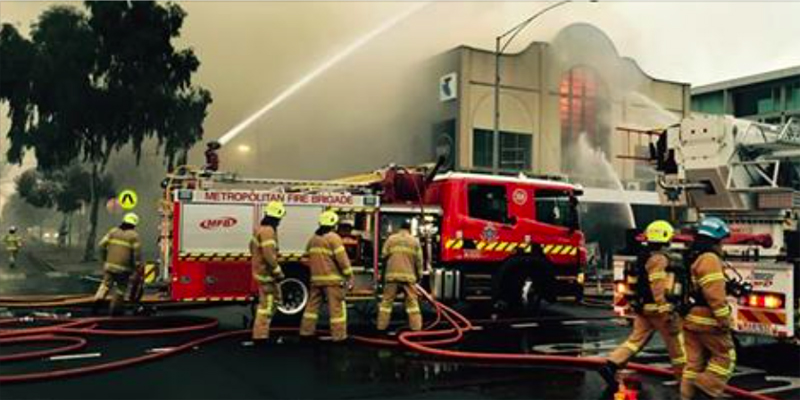 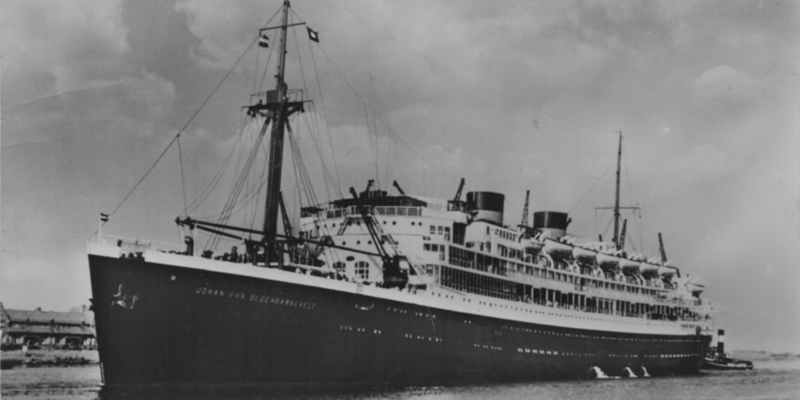