Little did I know that buying our house in Esplanade West, would change the direction of my life.

Esplanade West is an intriguing name for a street, and it led to an early interest in how it had come to be so named. I learned about the shaping influence of the Sandridge Lagoon on Port’s history and development. As we well know in the Society, the former lagoon land south of Graham Street made way for the HMAS naval establishments. In turn these became contested sites for future development in the 1990s.

Through these planning battles, I got to know Pat Grainger and become involved with the PMHPS. My community involvements grew until I stood to represent the Sandridge Ward on the Port Phillip Council which I did from 2004 to 2012 (not long by Port standards!).

Living opposite the Port Melbourne Pumping Station is a reminder of the presence of the former Lagoon, especially as it hums into life when it starts to rain. The war of words between the Port Melbourne Council and the Melbourne Harbor Trust provides a rich vein of language and stories which fuels my current interest in writing. 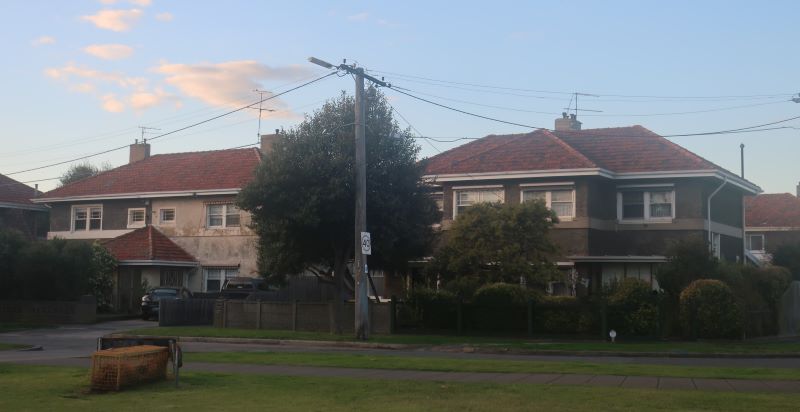