Plummer Street runs between Bridge Street and Prohasky Street with a section running the length of J L Murphy Reserve.

The street was named after Dr Andrew Plummer although it may also honour his son, James Ker Beck Plummer, as nearby streets carry the names of men who served as Mayor around the same time as J K B Plummer.

Andrew Plummer was born in 1812 in Dalkieth, Scotland. He came to Australia in 1853 and established a medical practice in Bay Street having qualified in medicine at Edinburgh University.

He quickly became involved in community affairs and was elected chairman of the committee advocating for local government for Sandridge. When Sandridge became part of Macarthur Ward of the City of Melbourne in 1857 he was elected as a councillor.

In July 1860, Sandridge was proclaimed a municipality and Dr Plummer was appointed the Returning Officer for the first selection despite also being one of the candidates. He was duly elected to Council with the fourth highest number of votes. He served as Chairman and then Mayor of Sandridge between 1862-1865.

Both men were heavily involved in the Freemasons Sandridge Marine Lodge. Andrew was one of the nineteen men who signed the application for Warrant of Constitution when the Lodge was officially formed on 9 July 1858. James became a member of the lodge in 1866 and was Worshipful Master 1868 and then re-elected for a second term in 1869.

Plummer St was formally designated a road in 1935. 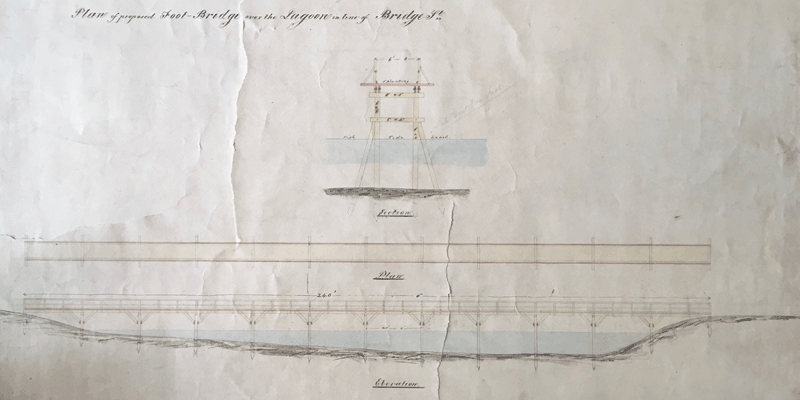